In 1968, Alain Boublilwas working as a music publisher, while also writing lyrics for pop songs. One day, he heard a song on his car radio by a young French singer called Patricia, which caught his attention. 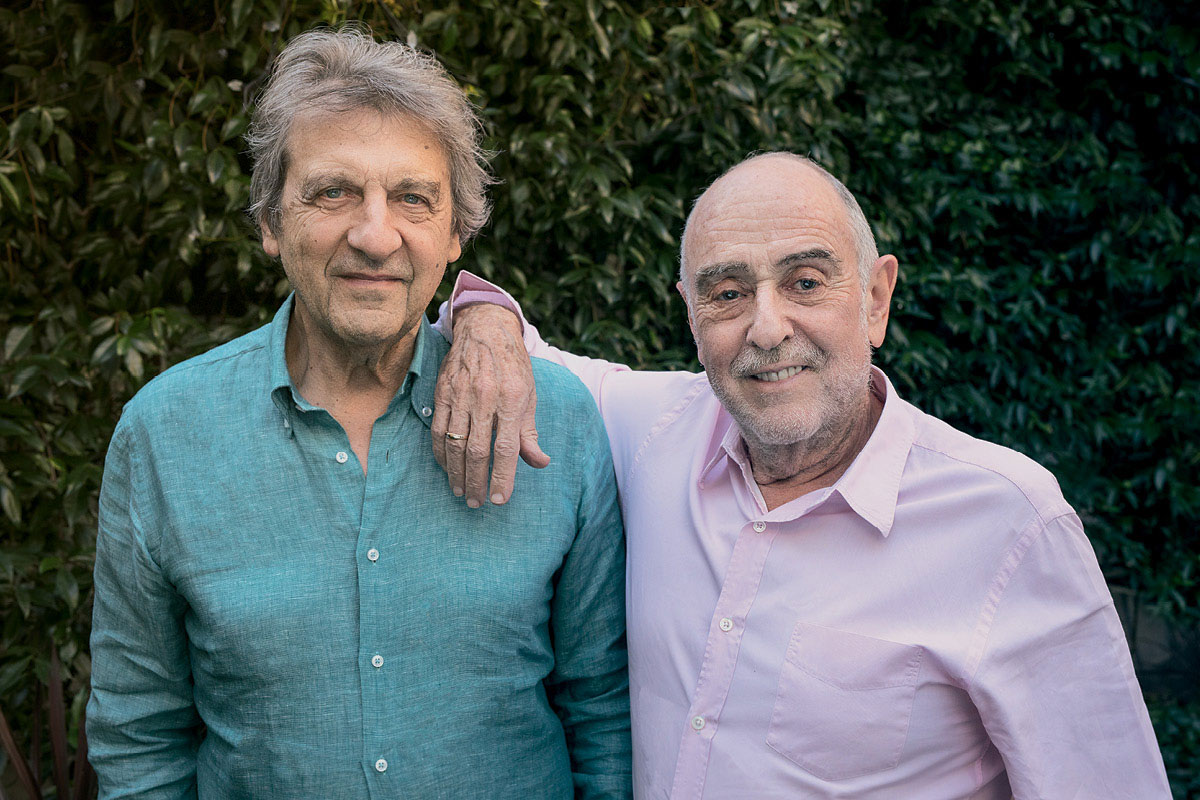 “There was something about the song that appealed to me,” he tells Limelight .

In what turned out to be a fateful moment, he called the radio station to find out who wrote it and was put in touch with Claude-Michel Schönberg. The two of them met and got on famously.

“The thing that was obvious was our common aspiration to tell a story through words and music,” says Boublil.

Schönberg concurs. “After talking and talking, I realised how much he was in love with musicals and I told him [about] my passion for operas, both of us being fed up [with] writing pop song after pop song.”

Schönberg had loved opera since he was a child and knew several by heart, including

The Filipina singer, whose credits include Miss Saigon and two Disney princesses, performs in concert in Australia. Continue reading Get unlimited digital access from $3 per month Subscribe Already a subscriber? Log in

Australia’s Jean Valjean takes time out from manning the barricades eight times a week. Continue reading Get unlimited digital access from $3 per month Subscribe Already a subscriber? Log in