On his Instagram account, Sir Matthew Bourne’s biography is as succinct as it is impressive: “Director. Choreographer. Knight.” Not many in the Western dance world rise to the dizzying heights of knighthood or damehood, but for Bourne, it is just one glittering gem in his crown of accolades and awards spanning both sides of the Atlantic.

Once labelled the “world’s most popular living dance maker” by Time Magazine, the nine-time Olivier Award winner has been a defining force in the British arts scene for over three decades. His production company, New Adventures, is something of a cultural exporter, with multiple casts touring different shows at any one time across the UK, Europe and the US. Australian audiences too have enjoyed a taste of Bourne’s highly theatrical works over the years, in both theatres and cinemas. 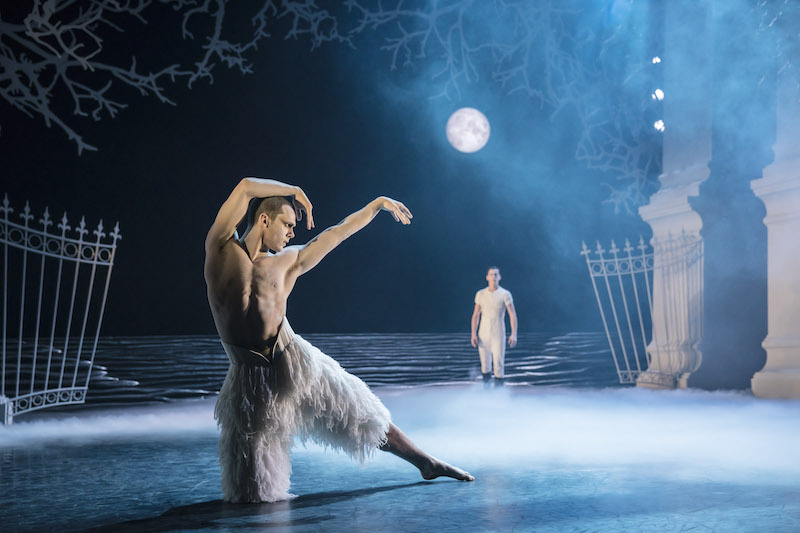 For this author, the first exposure was the final scene in the 2000 film Billy Elliot, where a grown-up Billy debuts in the role of The Swan in Bourne’s landmark...