In 2009, Christie Whelan Browne premiered Britney Spears: The Cabaret, written and directed by Dean Bryant with musical direction by Mathew Frank. It was a stunning, surprising production that brilliantly satirised the price of fame. There were laughs, as you’d expect, but there was also a great deal of humanity, compassion and pathos.

Barry Humphries was so impressed that he commissioned Bryant and Frank to create a new cabaret show for Whelan Browne for the 2015 Adelaide Cabaret Festival, of which he was Artistic Director. The show that finally eventuated was called Show People, which now has a short season at Chapel Off Chapel in Melbourne where it opens tonight, with plans to tour it to Sydney and beyond. 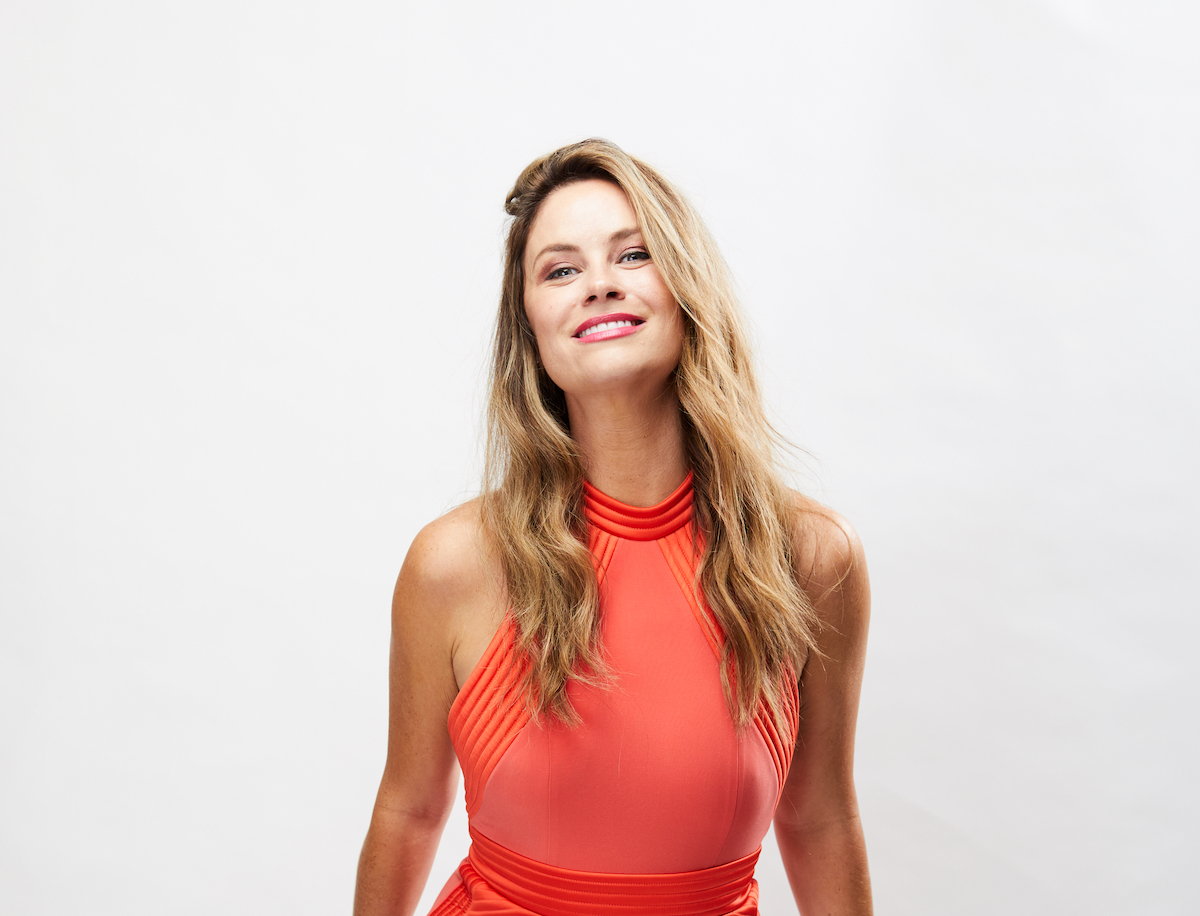 Described by The Guardian as “an exciting and deftly balanced work that is as much a celebration of the Australian musical theatre industry as it is an indictment of it,” Show People features six monologues by male and female characters at various stages of a musical theatre career.

Bryant says that he wrote Show People “as an homage to two of the greatest loves in my life – musical theatre and Christie Whelan Browne. I’ve worked with dazzling comedians and with beautifully vulnerable actors, but Christie is that rare performer that’s a genius at both. Show People celebrates the complicated relationship a lot of us have with the music theatre biz, the light and the dark.”

Bryant and Frank have collaborated with Whelan Browne on a number of projects besides Britney Spears: The Cabaret including their 2009 musical Once We Lived Here and Melbourne Theatre Company’s 2017 production of An Ideal Husband.

Asked by Limelight about his working relationship with Whelan Browne and what makes her such a special performer, Bryant says, “Christie, first of all, is an incredible observer of human behaviour, and can get both inside what makes someone tick and use her voice and body to bring that to life. She’s constantly surprising, which is thrilling for an audience, and courageous enough to play the extremes of human behaviour. She doesn’t need to be liked by an audience but intuitively knows how to connect with them. And then, of course, she has an incredible voice, is gorgeous and the most fun person in a rehearsal room.”

Talking to Limelight, Whelan Browne says that Show People explores “the difficulties at every stage [of a musical theatre career]: the graduate who just wants to get a break, the understudy who just wants to be the lead, the lead who just wants to have a life, the ageing diva and finally the elderly gentleman who is retiring. We’ve heard everyone complaining about their time in the industry but he says in reflection, ‘What fun we had, what a wonderful thing it was’. It makes me laugh that at every stage it’s very hard for people and there’s always something to complain about, but at the end we look back and think how lucky we were to do something we love so much.”

Asked if that is her own experience, she says, “Oh yes! It never really feels like a job. I will always feel lucky to get paid to do this because [my career] is beyond any of my wildest imagination.”

The monologues in the show are by both male and female characters, which Whelan Browne says it’s not something they discussed before Bryant began writing.

“Dean would just come to me with each monologue. He never talked me through what it was going to be, he just presented it, and that’s how we worked on Britney as well. His writing and my voice just team up very well and always have done. He actually wrote one monologue for a director which ended up being cut; in fact, there were a couple that ended up not making it.”

Despite her innate trust of Bryant, Whelan Browne admits that she still found it “nerve-wracking performing all these different characters. And while they’re not based on people per se, the elderly gentleman was based on someone we all love so dearly so there was a real pressure to do them service,” she says.

One of the monologues is by a well-known actor who sexually harasses his co-stars, which one might assume was based on Craig McLachlan.

In January 2018, Whelan Browne spoke to the ABC and Sydney Morning Herald about being indecently assaulted by McLachlan during the 2014 tour of The Rocky Horror Show. McLachlan launched defamation proceedings against ABC, Nine Newspapers and Whelan Browne, but in May he abruptly abandoned the proceedings on the day the defence case was set to begin. Whelan Browne has admitted to being “significantly traumatised” by the whole experience but has said she now looks forward to moving on with her life.

Talking to Limelight, Whelan Browne maintains that the character was not based on McLachlan.

Asked why he included male and female characters, Bryant says, “I wanted to show a cross-section of the whole life of a performer, so I varied them in terms of age, status and finally gender. The piece works both as a journey through the stages of a performer’s life, but also everyone’s life – like the new grad, everyone has been in that stage of ‘will I ever get to do what I want?’ through to that point where we all have to decide whether it’s time to let go and move on from what we’ve devoted our lives to. I also wanted to give Christie as much variety to play throughout the evening – both to show off her virtuosity and keep it thrilling and surprising for everyone.”

Bryant say that none of the characters are based on real people; “they’re all amalgams of ourselves, people we’ve worked with and our imaginations. The final character – an elderly and beloved character actor who is announcing his retirement – is fictional, but Christie has imbued him with the soul and spirit of someone we both worked with and adored.”

Whelan Browne performs the show without changing costume to delineate the different characters. “Everyone has a little prop. There’s a handbag or a scarf or a pair of glasses, but it’s done in theatre blacks. We did talk about costumes but the thought of adding in costume changes along with everything else I’m doing became a bit too much for me,” she says.

Musically the show includes a medley of musical theatre numbers, modern material such as Sia’s Chandelier and Billy Joel’s Only the Good Die Young, and two original songs, with Mathew Frank accompanying Whelan Browne on piano.

‘Mathew sings a song as a devoted fan at the stage door and there’s an original song called Hot Chorus Boy which really makes me laugh,” says Whelan Browne. “The graduate sings a medley of well-known musical theatre songs, which everyone will know and love, but it’s mainly monologue; the music is a smaller part of it.”

Demanding though the show may be, Whelan Browne says that “there is something very reassuring” about working with Bryant and Frank, “not only because they know me so well but because they have such faith in me – more than I have in myself. I have always said that any actor or performer needs that in order to do what they do to the best of their ability. If there’s someone there going, ‘I know you can do this’, it just makes life so much easier and that’s what they’ve been for me.”

A new show written especially for Christie Whelan Browne returns after a hit season at the Adelaide Cabaret Festival. Continue reading Get unlimited digital access from $3 per month Subscribe Already a subscriber? Log in