In this modern age of streaming, it is possible – and perfectly acceptable – for artists and composers to release individual tracks and pieces of music at a time. Often it is strategic, as the algorithms of digital music platforms reward artists that keep up a steady drip-feed of releases. It makes business sense but it can be hugely frustrating for listeners, having to survive on crumbs for weeks, even months, in the lead up to an album’s release. 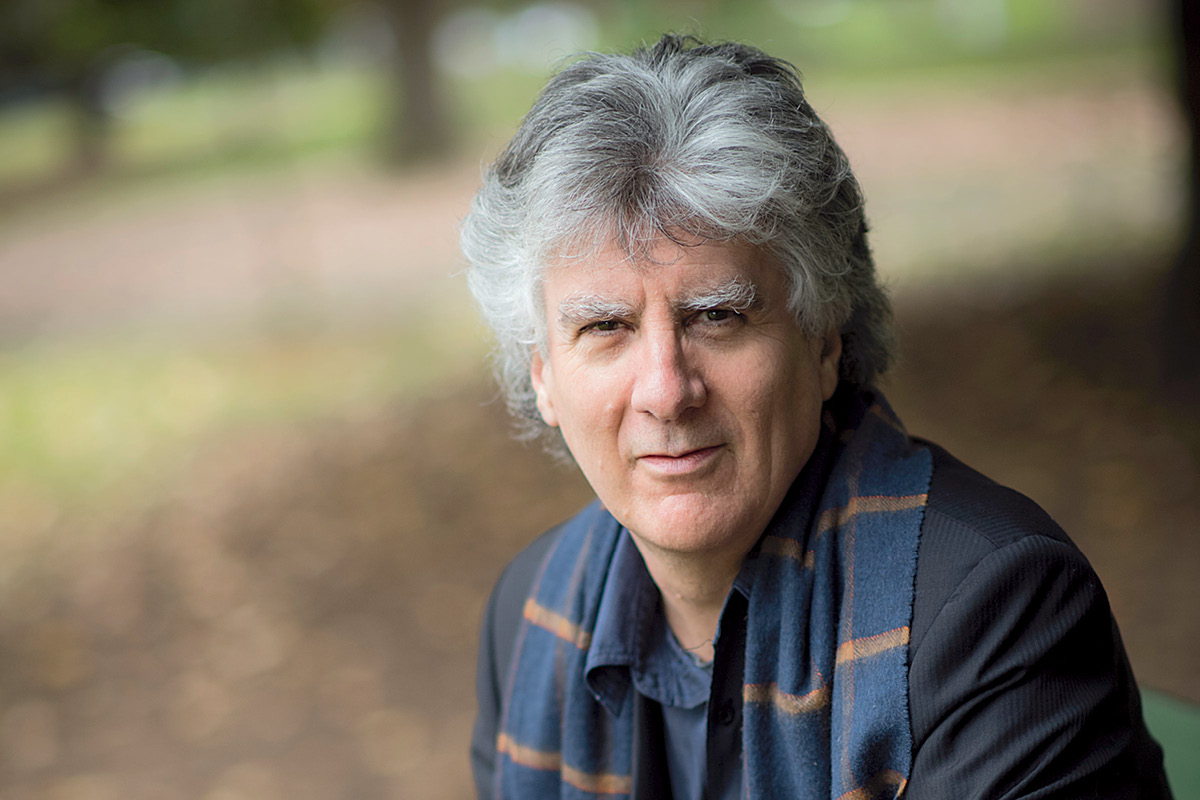 But none of this applies to Australian composer Christopher Gordon, who has just released the first-ever album of his chamber music. Like an oasis in the desert, like a feast after a famine, Gordon has served up a smorgasbord, a double album of 23 pieces of music spanning an incredible 36 years of composition.

That hadn’t always been the plan. When Gordon first set out to record a collection of his own pieces back in 2016, he had thought to ration things exactly as described above. But it never satisfied.