Aaron Beach has been appointed to the role of Executive Director at Belvoir, taking the reins from Sue Donnelly, who has led the company for the past five years. Beach has worked closely with Donnelly as Belvoir’s Deputy Executive Director and Senior Producer. Meanwhile, Donnelly will take on the newly created role of Executive Producer for six months, and will spearhead a number of exciting projects, including an international tour. 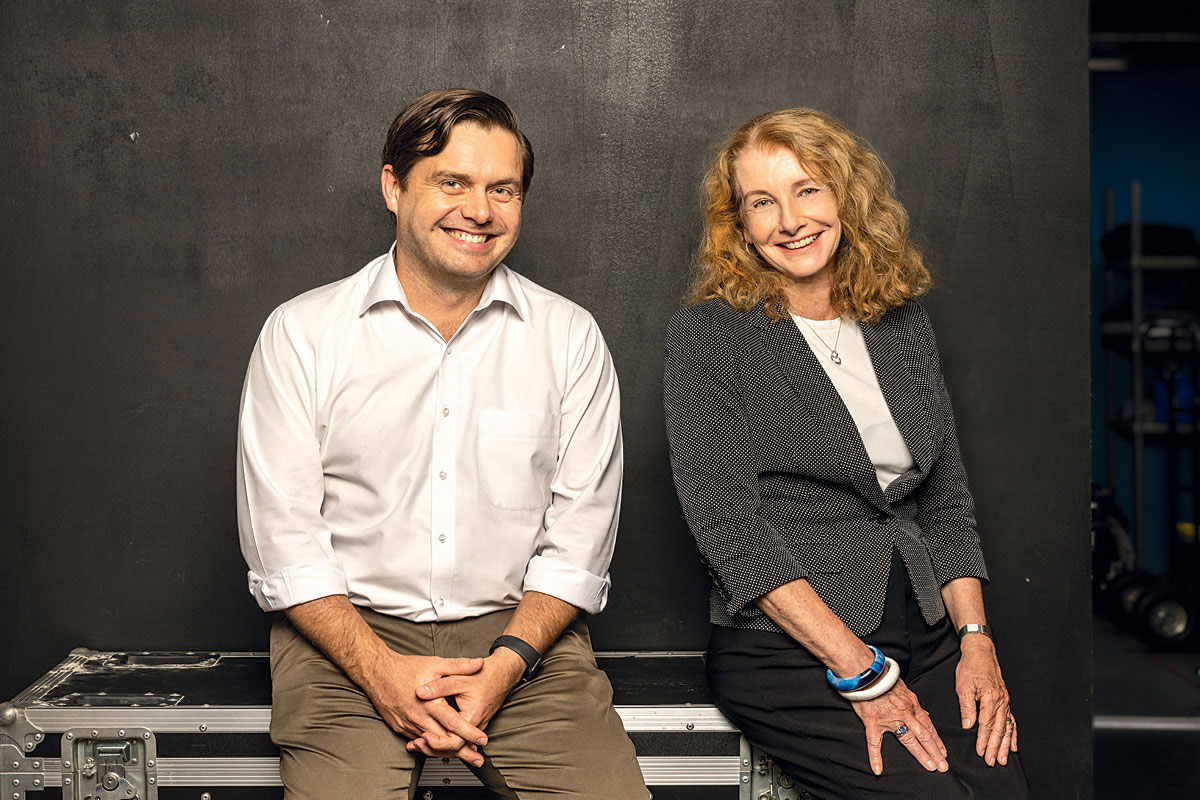 Claire Spencer heads to London in May as the first ever CEO of the Barbican Centre, leaving her position as CEO at Arts Centre Melbourne after seven years. A global search for her successor is now underway. In the meantime, Leanne Lawrence, ACM’s Chief People Officer, will step into the role of Acting CEO.

Elaine Chia has been appointed CEO of a new cultural precinct being built in Melbourne on the site of the former Richmond Power Station in the city’s south-east. The site is being bankrolled by Naomi Milgrom, the arts philanthropist whose...