Karen Rodgers has been appointed Director of Arts at Create NSW, a new role overseeing operational funding programs and helping to shape the NSW government’s policy agenda for the arts, screen and culture sectors. She comes to Create NSW from the Australia Council for the Arts, where for the past two years she has been Manager, Multi-Year Investment & Arts Investment. Prior to that, she served as Executive Director of Griffin Theatre Companyand as General Manager of acclaimed dance-theatre ensemble Force Majeure. 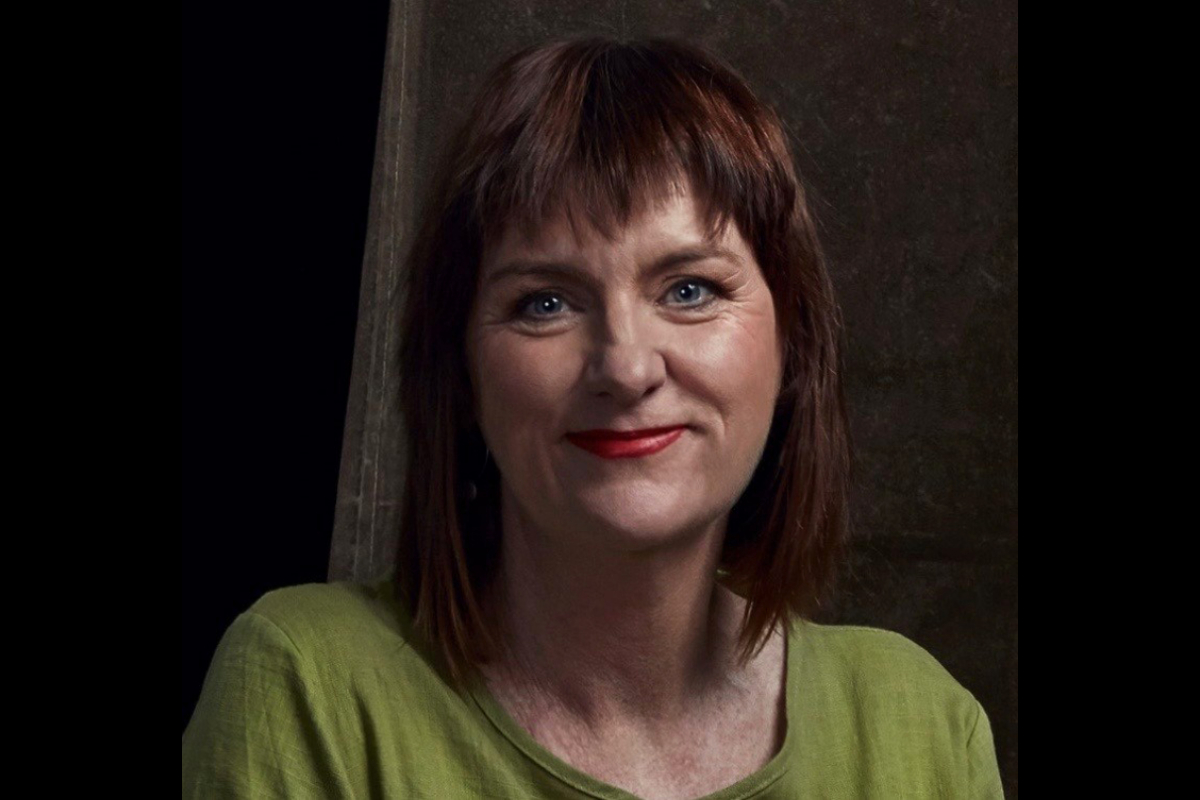 NORPA(Northern Rivers Performing Arts), which is based in Lismore, has appointed Widjabul Wyabul woman Paris Mordecai to the role of Creative Producer First Nations. A proud member of the Bundjalung nation, she joins Rhoda Roberts, who is NORPA’s Creative Director First Nations.

Jack Percy has been appointed Chair of The Song Company, succeeding Michael Tidball. After retiring as Chairman and Managing Director of Accenture (Australia, NZ, South Korea) in 2017, he commenced a music degree at ANU. This is...