Libby Christieis to leave the role of Executive Director of The Australian Ballet at the end of 2022, a position she has held since 2013. In that time, while working alongside two Artistic Directors – David McAllisterand David Hallberg – she has overseen the expansion of the company, the continued growth of the audience base, the acquisition of Orchestra Victoriaand the extensive remodelling of the company’s home, the Primrose Potter Ballet Centre in Melbourne’s Arts Precinct. 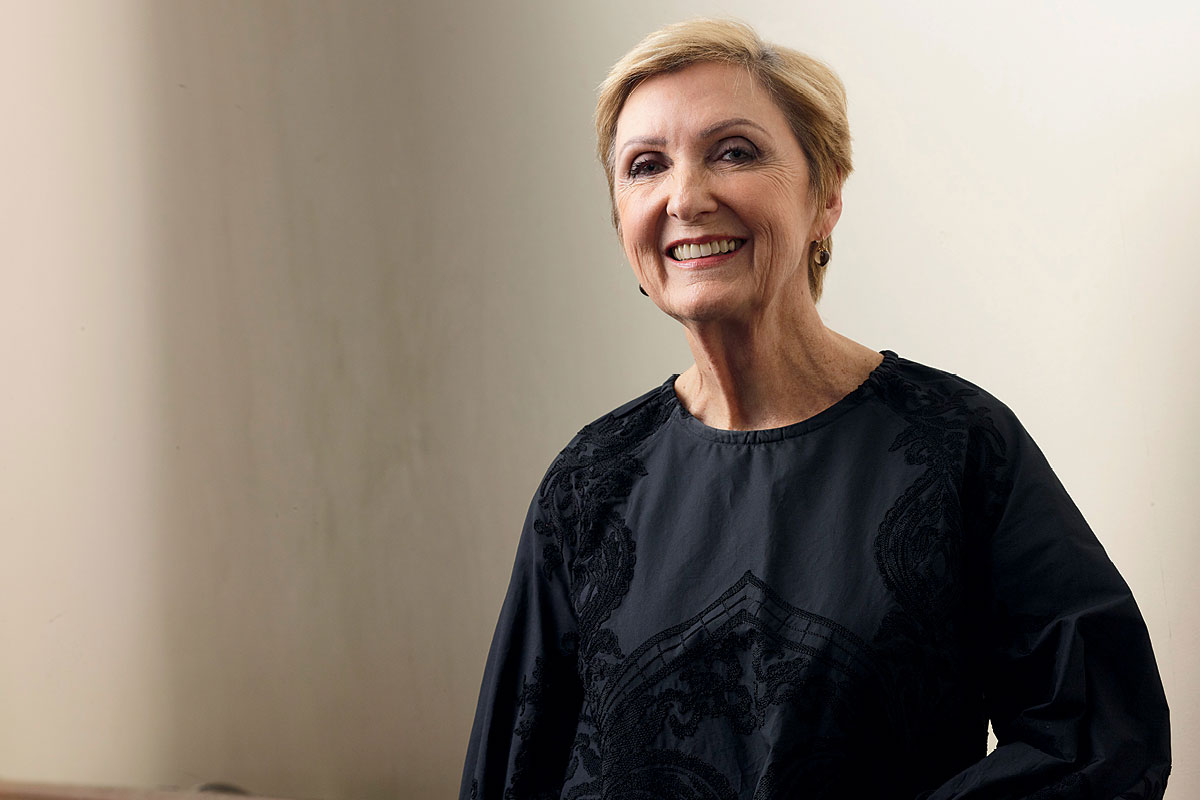 Christiesaid it was a hard decision, but that her departure felt right. “David Hallberg and I have worked so well together since he joined us in 2021 and we have developed some ambitious plans for the future. It makes sense that a new Executive Director picks up these plans and has plenty of time to work with  David to implement them over the coming years.

Roxanne Edenhas been appointed as the new Executive Director of La Boite Theatrein...