Adelaide Festival has announced that experienced English festival director Ruth Mackenziewill take over as Artistic Directorfrom mid-2022. Rachel Healy and Neil Armfield ’s tenure was due to finish at the end of 2023, but that will be brought forward to allow them to take up new opportunities. 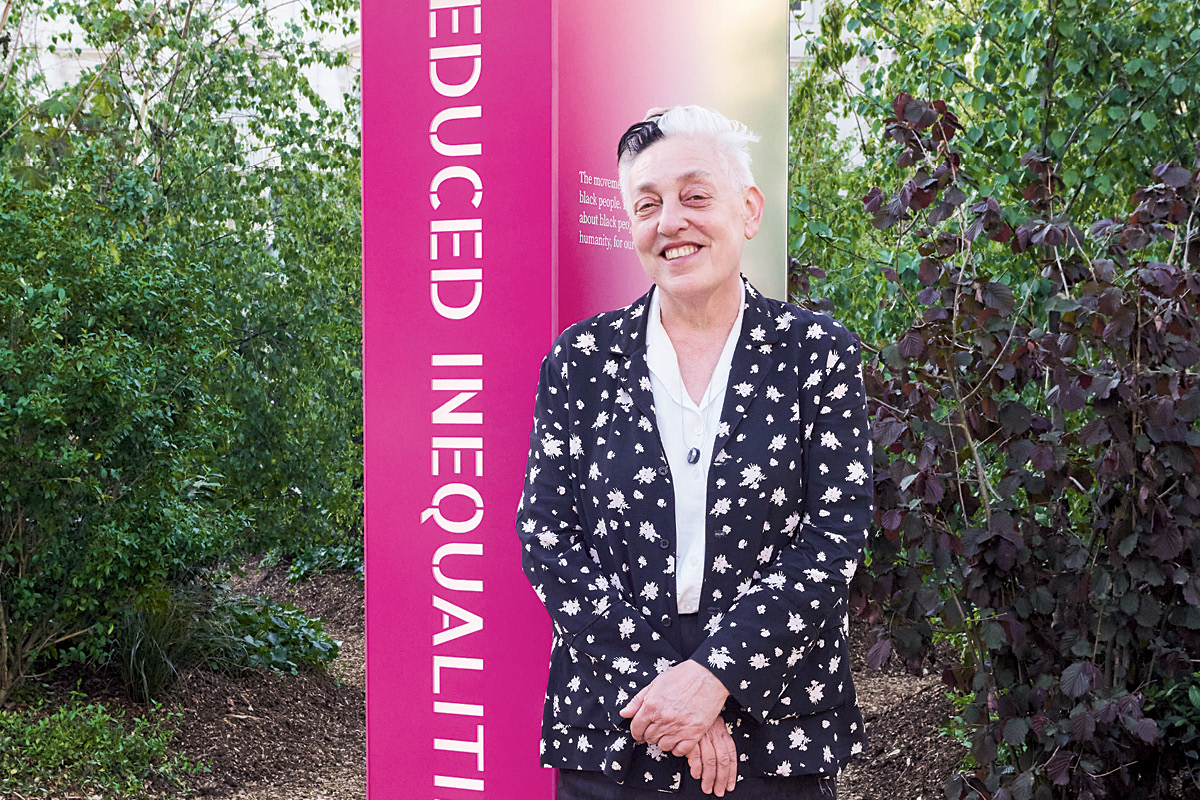 Mackenzie will complete the work already done on the 2023 festival, and will program 2024, 2025 and 2026 events in her own right. A seasoned festival director with more than 40 years’ experience, McKenzie is a former director of Holland Festival and Manchester International Festival, and was in charge of the cultural program for the 2012 London Olympics.

From 2017 to August 2020 she was Artistic Director of the Théâtre du Châtelet in Paris but was sacked – a move she has described as “unbelievably brutal” – for bullying and financial problems, accusations which she has denied and which remain unproven. She is currently a consultant Artistic Advisor to London Lord Mayor Sadiq Khan, working...