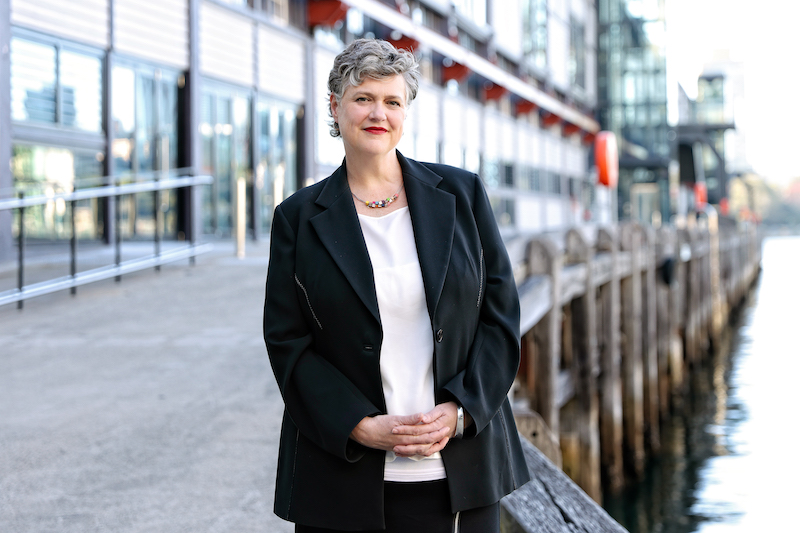 Brett Sheehy left Melbourne Theatre Company in September after announcing the company’s 2022 season. He had served as Artistic Director since 2012. He announced his forthcoming departure in January, and Anne-Louise Sarkswas appointed as his successor in April.