The Australian Ballet’s Chief Conductor and Music Director, Nicolette Fraillon , has announced she will leave the position she has held for nearly 20 years at the end of the 2022 season. She ends her long reign with performances of Romeo and Julietin Melbourne in October and Sydney in December. Fraillon will also retire as Artistic Director of Orchestra Victoria, a role she assumed in 2014 when OV became a wholly owned subsidiary of TAB. OV plays for Victorian Opera and for TAB and Opera Australia when they are in Melbourne.

Fraillon was appointed in 2003 by TAB’s then Artistic Director David McAllister. In a statement she said, “we are all only custodians of the companies for which we work, and of the art forms we serve – and it is the right time to transition the baton to a successor, someone to musically partner Artistic Director David Hallberg.” She will be involved in the search for her successor. 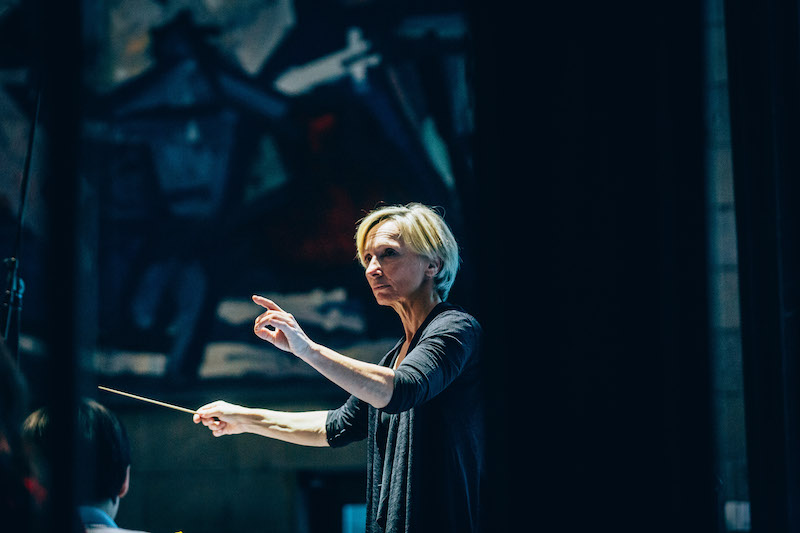 Thirty years after taking on the role of Artistic Director of Bangarra Dance Theatre in 1991,...