W henever a score evokes America – the wide-open prairie or pastoral New England, the rowdiness of a Western frontier town or loneliness in a big city – the melodies, harmonies and orchestral colouring will inevitably owe a good deal to the music of Aaron Copland. In a series of ballet, film and concert scores in the 1930s and ’40s, Copland virtually created the sound of his nation. Yet in the 1950s he was identified as among the “dupes and fellow-travellers” of Soviet Communism, and hauled before one of Senator Joseph McCarthy’s notorious committees investigating ‘un-American activities’; his  Lincoln Portrait was pulled from President Eisenhower’s inaugural concert; he even found it difficult to renew his passport. 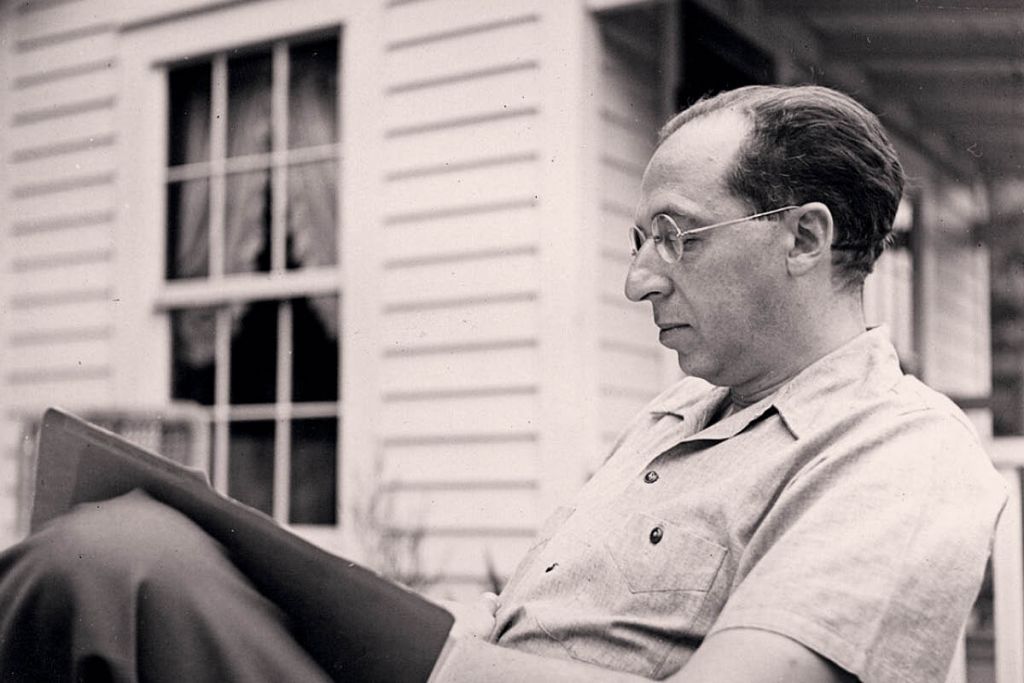 The music writer spent her time in COVID-19 isolation reading Aaron Copland's book What to Listen for in Music, but has decided not to interrupt inspiring notes and harmonies with questions.