Histories of French music inevitably record the arrival in January 1920 of the Groupe des Six, the six young French composers who were billed as the nation’s new white hopes after the carnage of the First World War. Of the six, two, Germaine Tailleferre and Louis Durey, would live a quiet life in the second division of composers, while Georges Auric would make his name, and eventually a lot of money, as a film composer. But of the other three, few critics in 1920 would have prophesied that, rather than Darius Milhaud or Arthur Honegger, it would be Francis Poulenc who, some 90 years later, would have captured the hearts of the general music-loving public – the ‘ mélomanes’, to use that elegant French title. 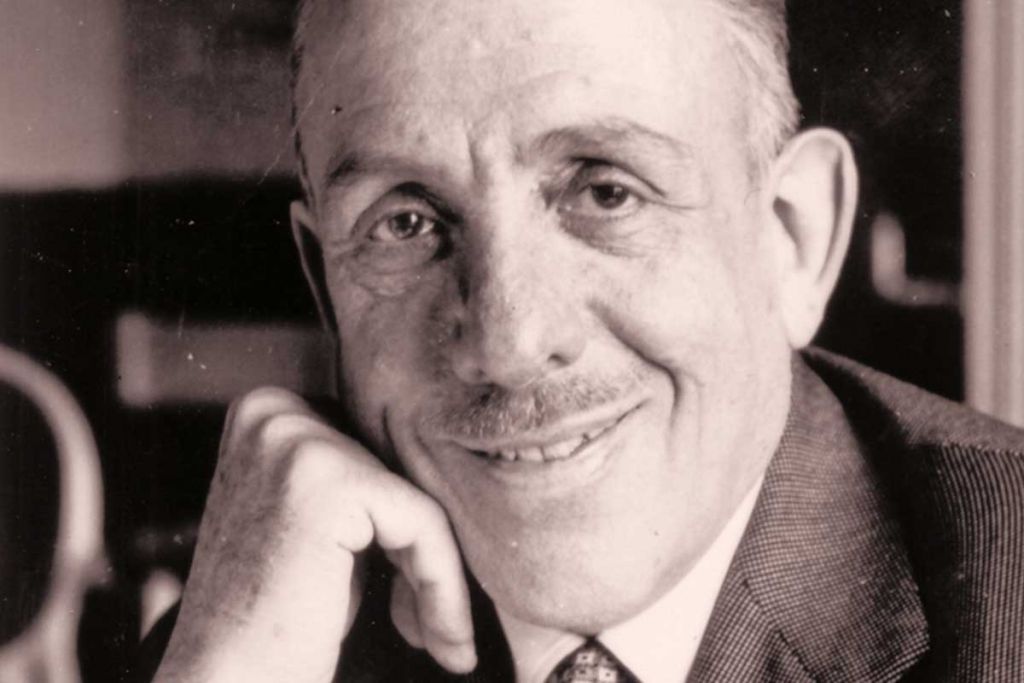