During the early 19th century, the Italian public was keen to experience new operas at the theatres that formed the social and artistic hubs of their towns and cities. Audiences relished comedies in the age-old tradition of opera buffa, which pinpointed human foibles in music that was straightforward and spontaneous. They wept at tragedies in which the new themes of Romanticism were explored in impassioned, vocally virtuosic works often showing women attempting to evade the limitations imposed upon their self-determination. In between the two was the mixed form of opera semiseria, which viewed a serious theme at least partially from a comic standpoint. 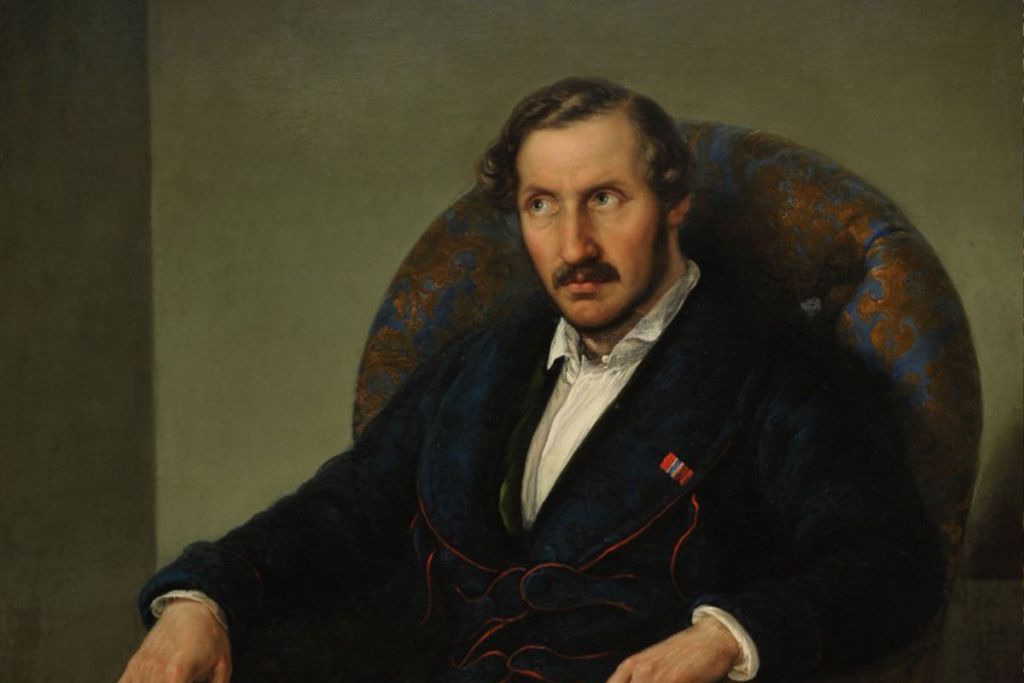 Developing a mastery of all three of these genres, Gaetano Donizetti became one of the most successful composers in Italy,...