Think Baroque. Think Restoration drama. Think early English opera and ‘semi-opera’, regal birthday odes and funeral laments, religious hymns and anthems, instrumental pieces and a plethora of songs, snatches and catches both sacred and profane. In a short but extraordinarily versatile and productive life, Henry Purcell contributed mightily to all the musical forms popular in his time. He was regarded as England’s foremost composer, and his reputation as such was unrivalled until the 20th century. 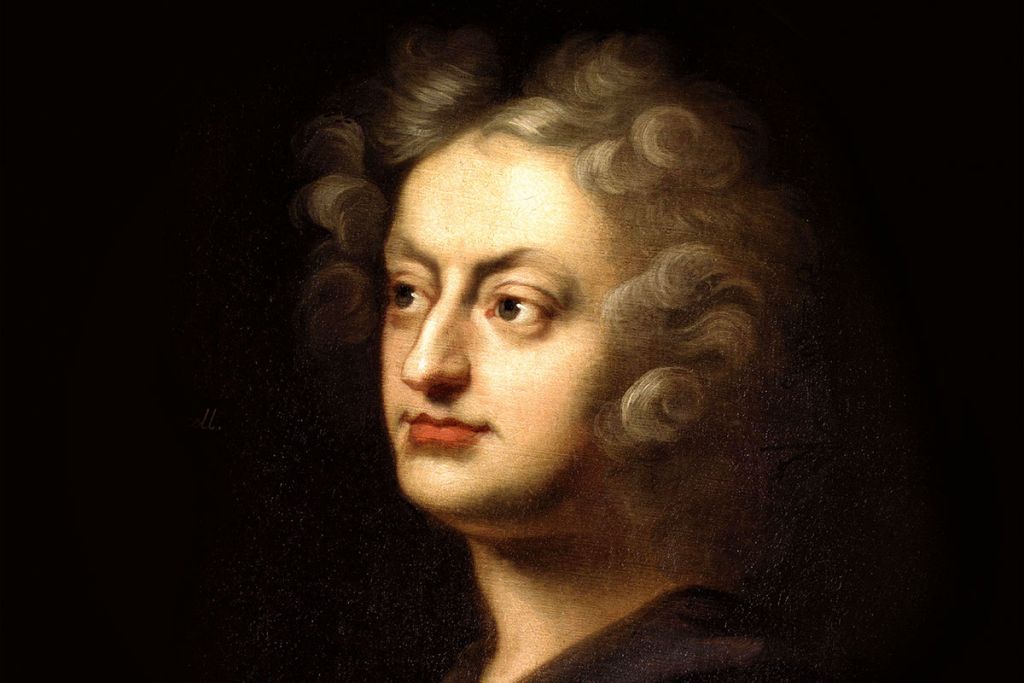 Purcell was, it’s worth noting, lucky with his timing. Born in 1659 on the eve of the restoration of the monarchy, he lived during a period of rich cultural and artistic activity. It was a period when, in the wake of the mid-century civil war and Cromwellian...