Anticipation ran high when it was announced that Sergei Prokofiev was to give his first London recital in 1931 – indeed, his only such appearance in the capital that season. Having left Russia after the Revolution and spent time between Europe and America, the composer-pianist  had built something of a reputation as an enfant terriblewith such iconoclastic works as his opera The Love for Three Oranges, and his ‘mechanistic’ piano style, exemplified by his staggeringly demanding Toccata which many pianists assumed required a ‘percussive’ touch. 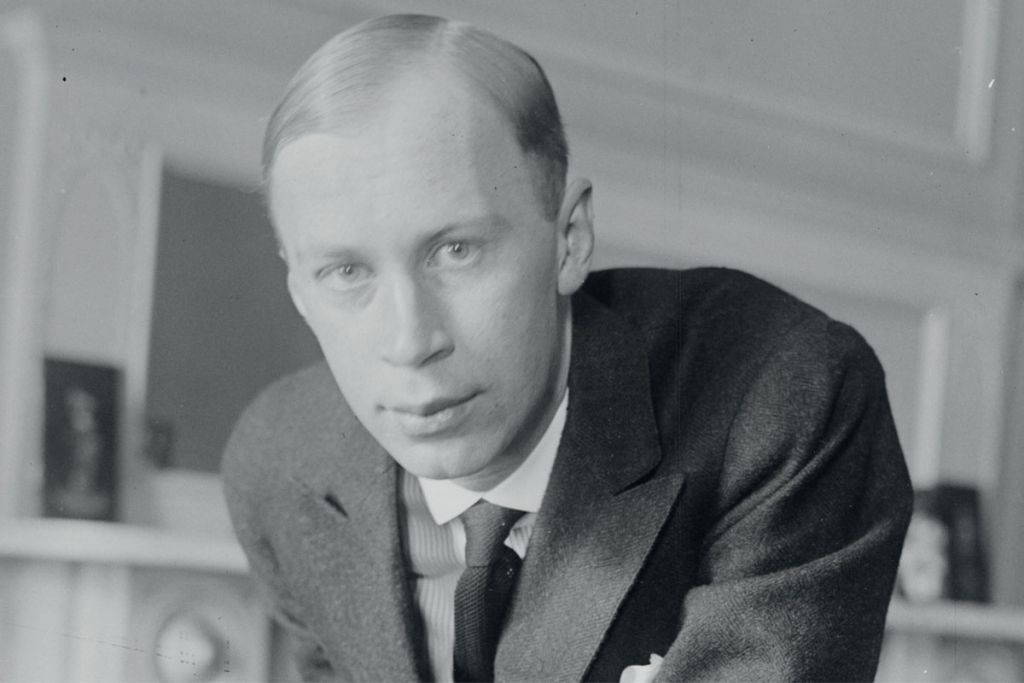 In the event, Prokofiev’s Wigmore Hall recital on 17 January confounded expectations, and not simply because neither the Three OrangesMarch nor the Toccata had featured. The Eracritic reported: “As pianist he is inclined to...

Composer of the month: Gounod

Feted in his own era, the French composer deserves to be remembered for more than the small handful of his works that are familiar today, says Roger Nichols.