It’s hard to listen to the music of the Romanian-born Greek-French composer Iannis Xenakiswithout first being struck by the sheer boldness of the man’s writing. These are pieces that are difficult, confounding, sometimes feeling even deliberately combative. And yet, they can alsobe hypnotic, contemplative and beautiful. His music certainly isn’t for everyone. Equally, it’s not music for listening to every day – it’s music that absolutely demands the listener meet it on its own terms, and music that requires complete attention to be heard properly; it’s impossible to casually listen to a little Xenakis. 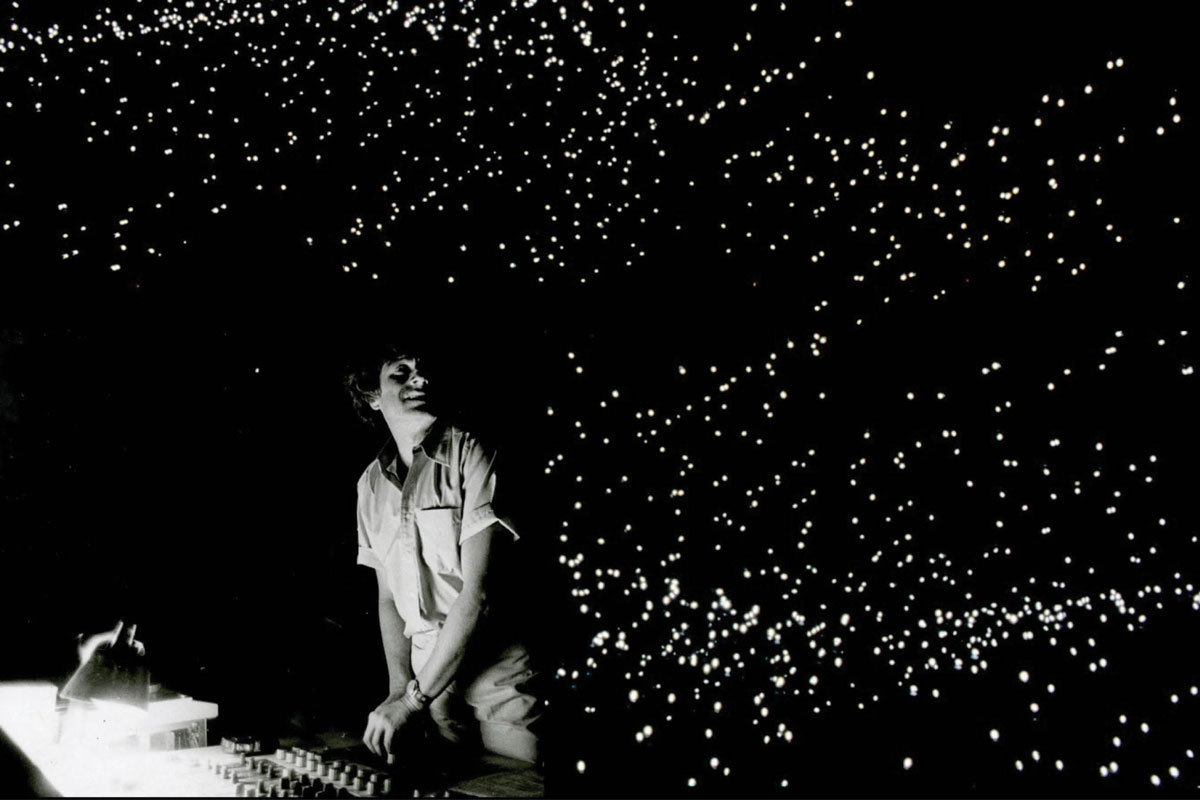 Born on 29 May, 1922, Xenakis led a remarkable life. Studying architecture and engineering as well as music, the young composer joined the Greek National Liberation Front, opposing the Nazi occupation of Greece. At the close of 1944, though, during the Dekemvriana battles against British military forces, Xenakis was injured from an explosion, leaving his left eye blind and the side of...