When Speak Percussionwas formed in 2000, the starting point for founding Artistic Director Eugene Ughettiwas that it would become “a multidisciplinary, cross-artform experience”. That stance made it a leader in its field. 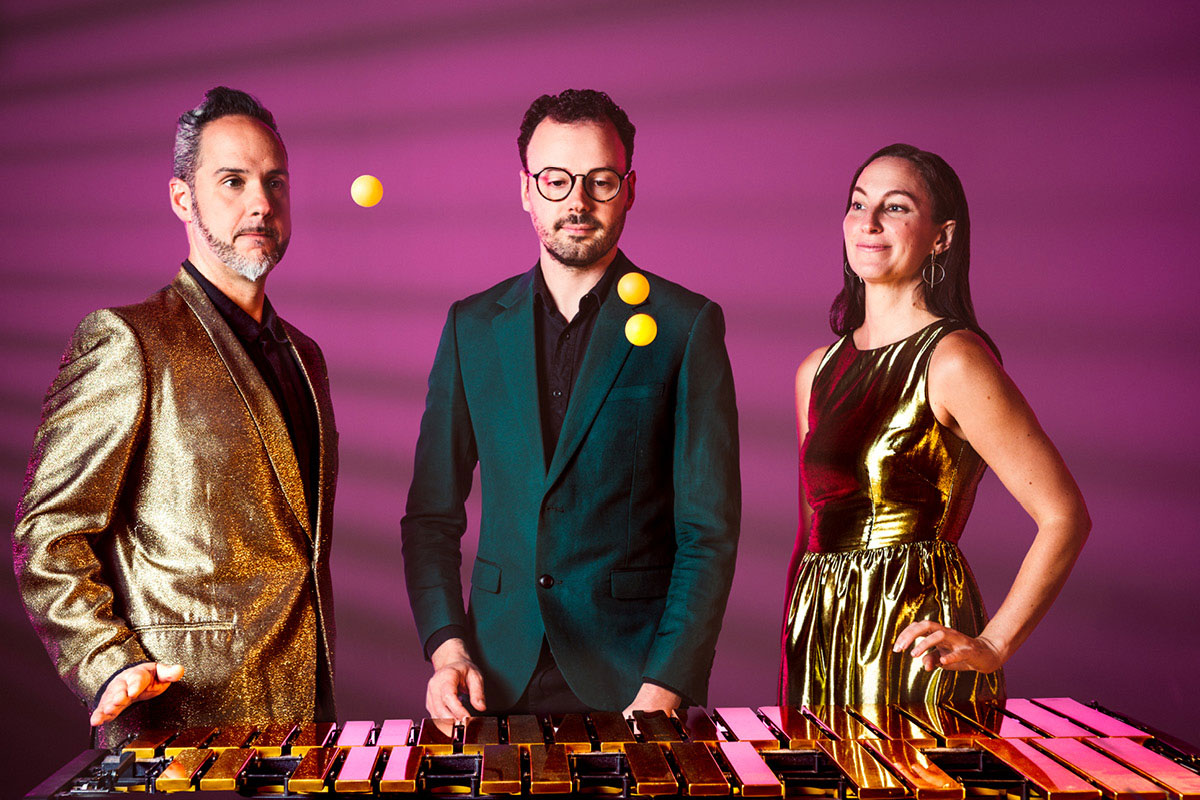 “Hybrid arts was a catchphrase at the time. No one really uses that phrase anymore, but hybrid arts was something a lot of artists were thinking about. At Speak Percussion, the idea of an ensemble of fixed personnel, was something that I was very quick not to abandon but to reimagine, so at times we make chamber music and at other times it’s a team of specialists collaborating on a project. It’s a different type of practice from a classical one,” says Ughetti.

“At the time, abandoning a fixed line-up was new, it isn’t as much now. I think one big change in contemporary classical music this century is that the authority and power of the composer and score has shifted. Since the Enlightenment, the composer was the author of the work and...

A community-driven work responding to the Barossa’s unusual history, and its hidden musical treasures, leads to Ntaria in Central Australia and Brandenburg in East Germany.