With the COVID-19 pandemic shutting down live classical music concerts, musicians and organisations in Australia and around the world have turned to live streaming to deliver music to audiences isolated in their homes. The Washington Post’s former classical music critic Anne Midgette summed up a tension that has pervaded the music world since the beginning of COVID-19 pandemic, however, commenting on the Metropolitan Opera’s At-Home Gala fundraiser on April 25.

“I guess even an ex-critic’s gotta critic, but let me just say that watching the chorus and orchestra at the #metathomegala perform for an institution THAT STOPPED PAYING THEM adds an extra layer of poignancy for this listener,” she wrote on Twitterof the Gala, which featured soloists including tenor Jonas Kaufmann, mezzo Jamie Barton, soprano Angel Blue, Australian soprano Nicole Car and her French-Canadian husband, baritone Étienne Dupuis, and many more high profile Met artists performing from their homes. “I know the soloists aren’t getting paid either.” 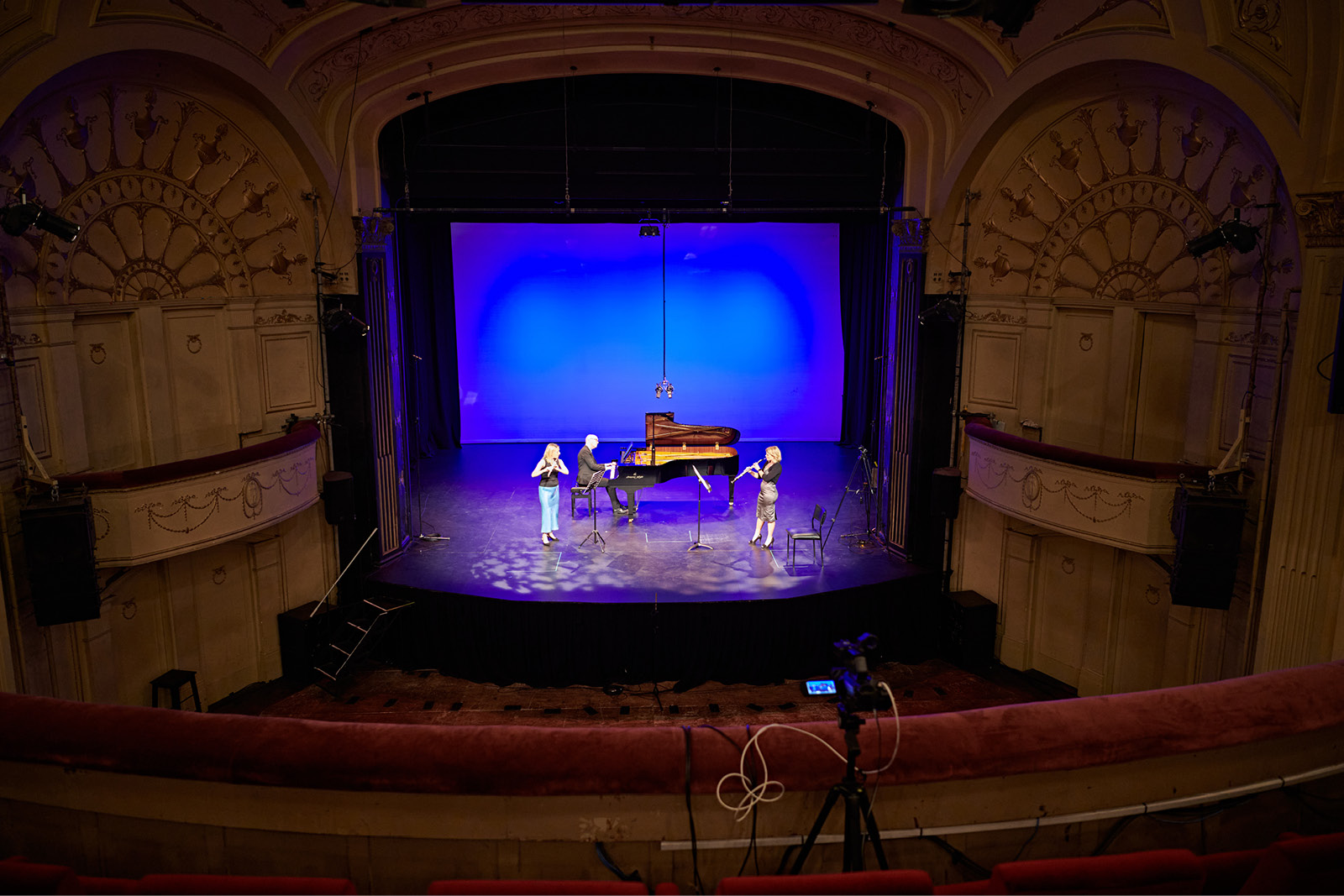 It’s a story that’s unfolding everywhere, as arts organisations struggle to survive financially, keep their audiences engaged, and appeal for donations – often while the artists these organisations depend...