Over the last two decades Eddie Perfect has made being a ‘triple threat’ look like an underachievement. 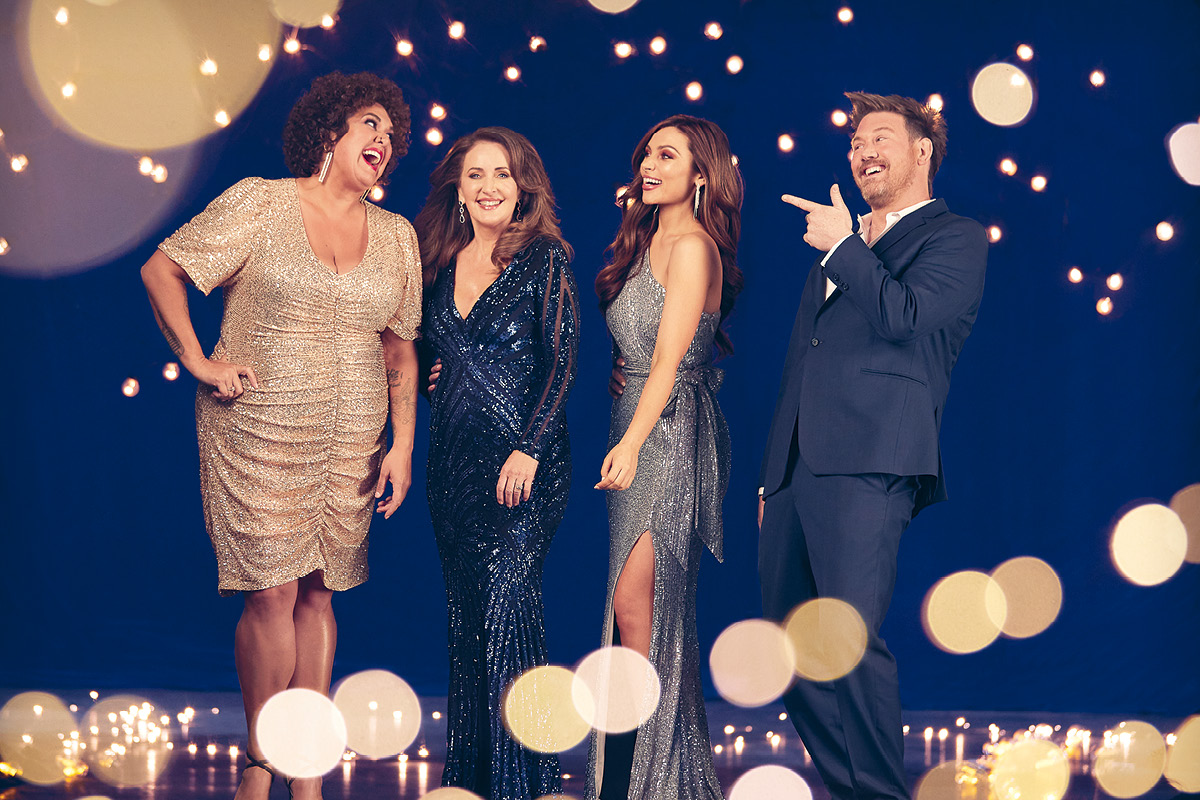 The 44 year-old has established himself as one of Australia’s most versatile artists in a diverse career spanning stage and television as a singer, songwriter, actor, comedian, satirist, musician, presenter and playwright.

He’s probably best known for his television work, playing the likeable muso Mick Holland in Channel Ten’s hit series Offspring and as a presenter on Play School for the ABC.

Those who followed his ascendant star on Broadway in recent years will know that his efforts as a composer/lyricist on the musicals King Kong and Beetlejuice were initially greeted as anything but flawless. He ultimately returned home battered but victorious – in that characteristically Australian self-deprecating manner – distilling the bruising experience into raw, honest and funny reflections in his cabaret show Introspective , which he premiered last year.

How Il Divo has become Timeless

The classical crossover group on leaving Simon Cowell, their Timeless tour, singing Adele's Hello in Spanish, and how not to burn out.

My Music: Marina Prior

Marina Prior once wanted to be Kate Bush. Her tastes turn out to be eclectic, with Joni Mitchell on high rotation, but her husband can only listen to punk when she’s not there.

Marina Prior is heading back where she belongs