Most of us have done a bit of daydreaming about what we’d do if we won millions on Lotto. Well, the Opera Theatre of Saint Louis is living the dream. Last month, the company announced that Phyllis Brissenden, an Illinois lady who was a generous philanthropist and an Opera Theatre life board member, had bequeathed them $US45 million (around $AUD67 million).

The transformative gift was the largest in the Opera Theatre’s history, and one of the most sizable ever recorded by an American opera company. Brissenden, who died in December 2019, had previously donated around $US2.5 million to the company, most of it given anonymously.

Arts companies around the world would be grateful for even a fraction of Brissenden’s staggering bequest. Peter Coleman-Wright, the Artistic Director of the newly formed National Opera in Canberra, would certainly be delighted by any philanthropic, government or corporate support as he and his team set about making the company financially viable.

It was thanks to a bequest from opera lover John Stuart Drabble to Canberra Opera that the National Opera came into being. As Coleman-Wright tells us in the story on page 13, he is now seeking the means to ensure the survival of National Opera as a professional company. At this stage, he has had to keep this year’s inaugural season fairly small, but his decision to program Puccini’s La Rondine with Lorina Gore in the title role is an exciting first step. Let’s hope the money rolls in!

Philanthropy in the arts is a subject we will be examining in a forthcoming issue. Meanwhile, this month we take our hat off to the legendary Stephen Sondheim on his 90th birthday, and profile Armenian-Australian soprano Natalie Aroyan as her career rockets. We also look at the exciting collaborations developing between Indigenous and classical musicians, and the ways in which climate change is affecting the arts. I hope you find plenty to ponder and enjoy. 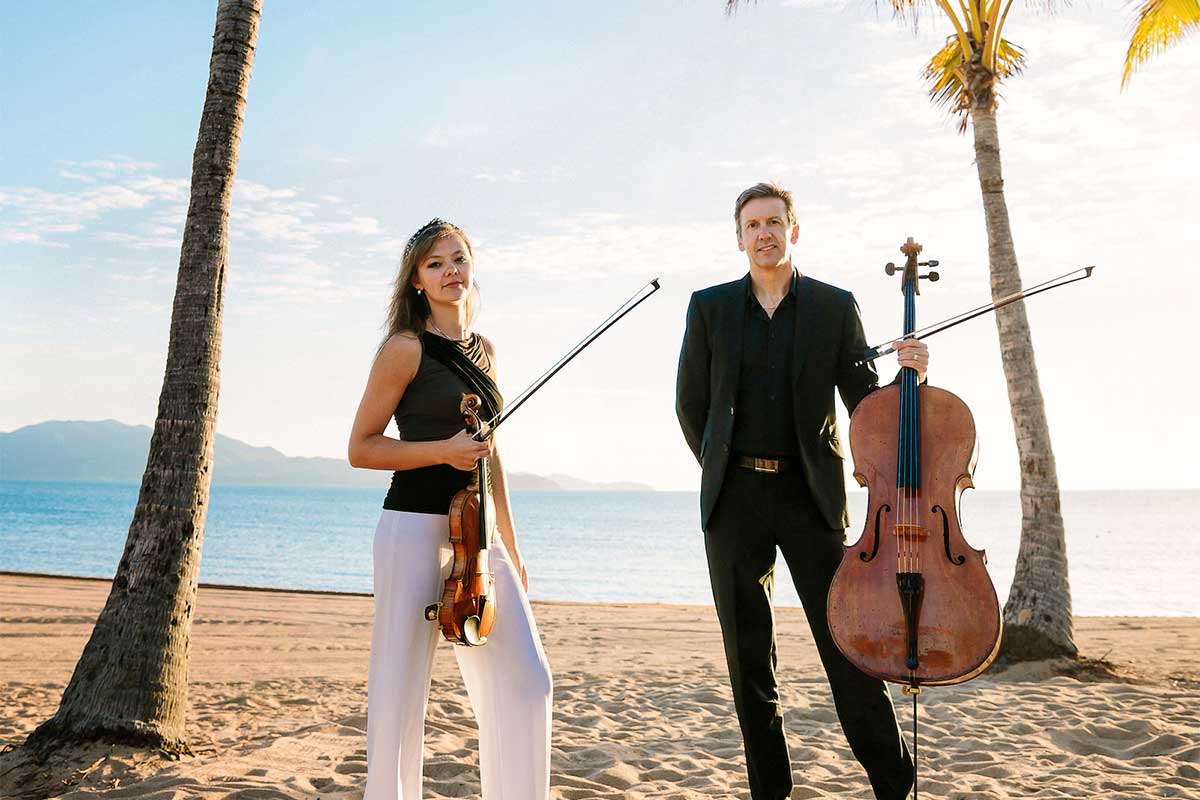 Subscribe, give or renew a Limelight subscription and you could win a holiday for two to the 30th anniversary Australian Festival of Chamber Music in North Queensland this July.

In his Opera Column for September, Greg Eldridge looks at how COVID has given rise to organisations with a greater focus on local communities and their values.

Growing up, the Armenian-Australian soprano wanted to be the next Celine Dion. But as Justine Nguyen discovers, life had other plans for Natalie Aroyan, who is claiming her mantle as Australia’s next great Verdi soprano.

The chief conductor of the Sydney Symphony Orchestra reflects on coming together in harmony.

The Gift of Giving