It is commonly assumed that unfamiliar sounds are ‘difficult’ to comprehend, especially in an artistic context. It’s as if there is a barrier between the familiar and unfamiliar. But this is an unnecessarily scary assumption. Actually, there is always a continuum between the unfamiliar and the familiar. And one can move across this continuum remarkably fast, in hours or even minutes. Furthermore, there are nearly always prior close or strong relationships between unfamiliar things and some things with which one is already familiar. 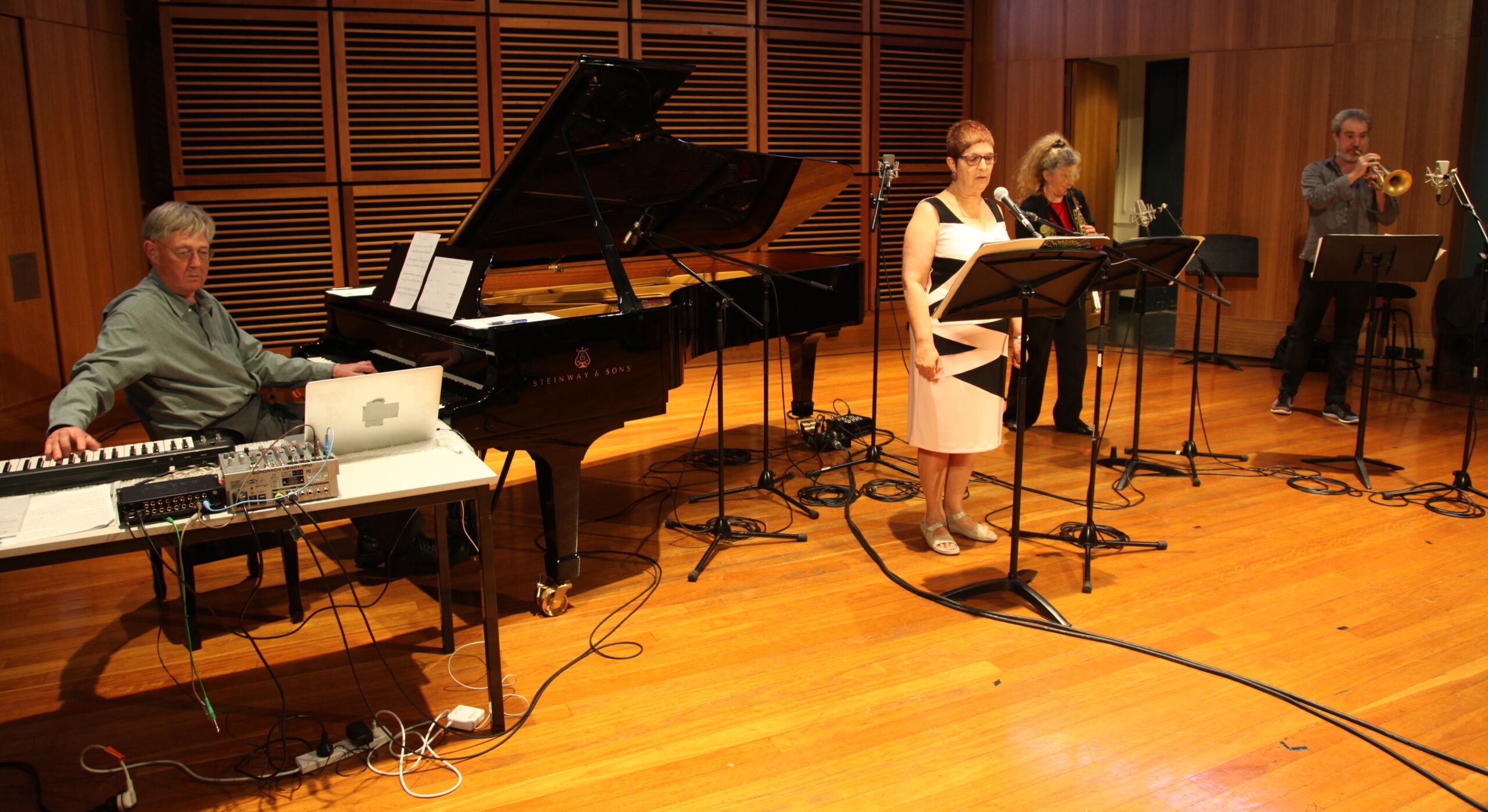 Continuously breaching and forming new boundaries within these continua is at the core of successful human development. For example, a new-born baby immediately begins to become familiar with the contrasts (distinctions) within its parental language. If this language is, for example Australian English, then in that process, sensitivity to some of the rather different contrasts within for example Mandarin Chinese diminishes rapidly. Correspondingly, the baby’s potential ease of learning Mandarin sounds also declines.

In Praise of Women

Throughout history there have always been, and there will always be, women composers.