On the opening night of Killing Katie, before the clamorous applause had stopped, and before the echoes of laughter had a chance to slip away into the night, Mark Kilmurry did something he doesn’t usually do. He got up on stage.

What followed was both a moving tribute and a special announcement – which Kilmurry made as the Artistic Director of Ensemble Theatre, and as a close friend of the playwright Tracey Trinder.

Tracey, he told us, had passed away late last year. Killing Katiewas her first and final play. To honour her memory and to create opportunities for more voices like hers to be heard, Ensemble Theatre would be inaugurating the Tracey Trinder Playwright’s Award. 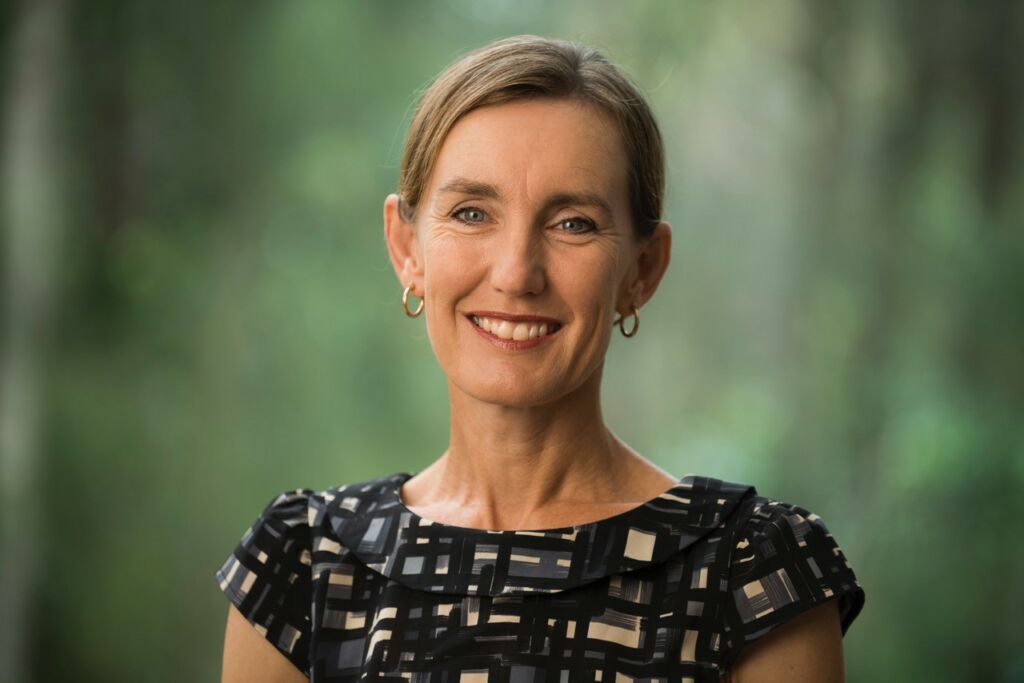 Opening in February this year, the award will go to an outstanding unproduced comedy or comedy drama written by a woman playwright, including a trans and/or gender diverse playwright. The winner will receive a $7,500 cash prize, a development workshop, and a full production as part of Ensemble Theatre’s annual season.

It is a legacy worthy of a talented and – by all accounts – kind-hearted woman.

“It’s an incredible way to honour a...

The sound of silence in Small Mouth Sounds

Amber McMahon and Sharon Millerchip discuss performing in a play where the characters are at a silent retreat.