Walking into the theatre to see Moulin Rouge! The Musical you are instantly thrust into the world of the show. Numerous chandeliers hang from the ceiling, there are patrons seated at tables around the front of the stage and catwalk, while performers in skimpy clothing roam around the eye-poppingly colourful set. A couple of seductresses come to the front of the stage and swallow swords before the show bursts into life.

The show’s director Alex Timbers say that immersing the audience in the extravagant, giddy vibe of the musical was “probably the first idea” he had when he began pondering how to adapt Baz Luhrmann’s 2001 movie for the stage. 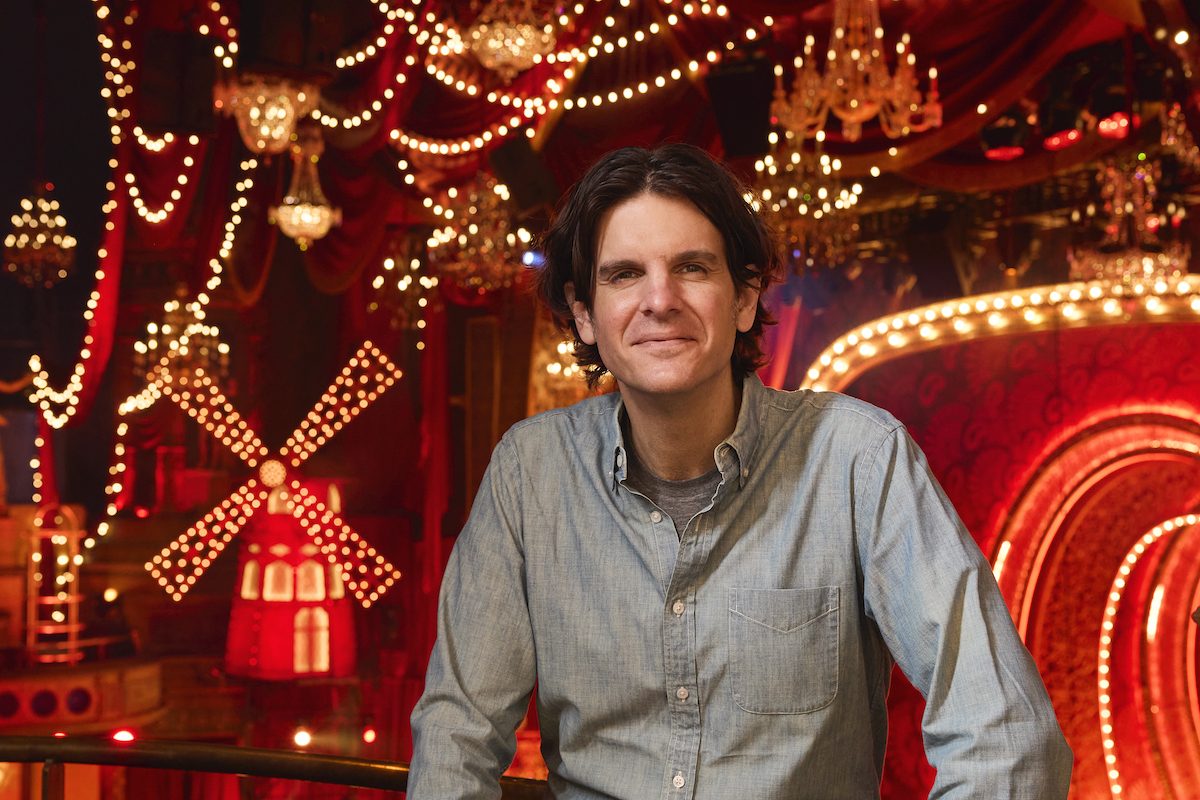 “I remember watching the movie in 2001, it felt so immersive. Even though you’re watching this rectangular screen, the movie just spilled out into the audience so we wanted to create that same effect in the theatre, knowing that the theatre can do that even more,” says Timbers.

“So that was the idea of having ramps and runways and having the...

The Sydney-based composer and arranger on translating the much-loved Australian film for the stage. Continue reading Get unlimited digital access from $4 per month Subscribe Already a subscriber? Log in