Sydney percussionist Claire Edwardes is fresh from a reconnaissance trip to Sydney’s Goat Island, or Me-Mel, the Gadigal word for eye, where she will play with US harpist Emily Granger.

In a three-hour journey upon an historic Rosman ferry, Sydney Festival audiences will hop from one port to another around the harbour for the first mainland outing of the Acoustic Life of Boatsheds , a new twist on a Big hART program that has engaged Tasmanian audiences since 2015 with composers, musicians and visual and audio artists playing in and responding to some unusual spaces. 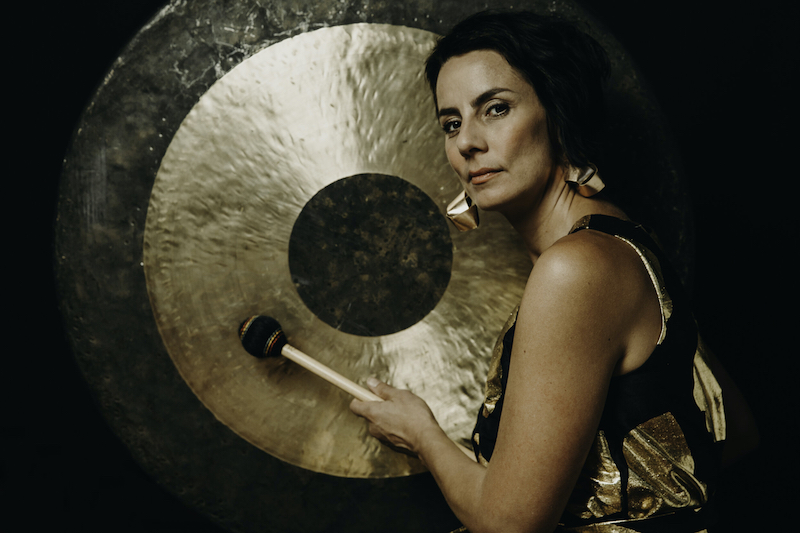 On her “reccy”, Edwardes changed the setting for her 20-minute set with Granger, however. “We were first given a particular shed where the bar for the show Water Ratswas based,” she says, “but I was a little worried that it was both on the small side, and also going to get really hot. So we walked around the island and settled on a bigger shed that’s quite open, so it’s got nice airflow. Amazingly, it had an...