Duluth in the midwestern United States during the 1930s Depression was a long way for Irish playwright Conor McPherson’s mind to time travel and set a musical there.

Having built a body of stage work renowned for its grit, lyricism, malevolence and redemptive character arcs, McPherson, now 50, was approached by the office of Bob Dylan to pitch to use the singer-songwriter’s music to create a work. 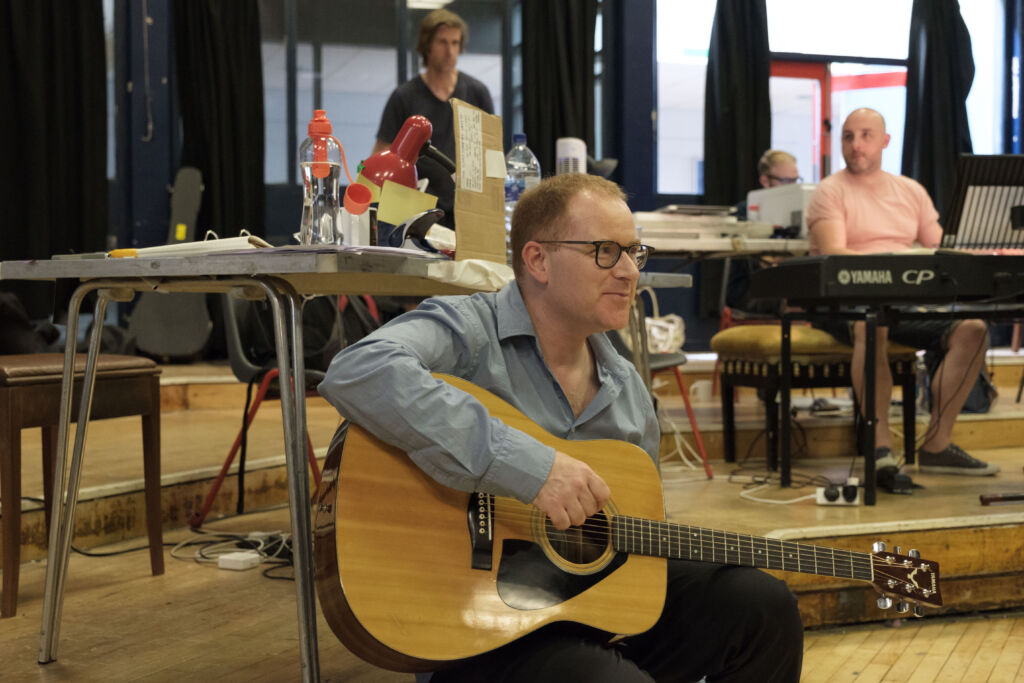 McPherson’s idea was to set the musical in the Minnesota city where Dylan was born in 1941. The result is Girl From The North Country,a hit on London’s West End and on Broadway, and which has its Sydney Festival premiere in January to be followed by seasons in Adelaide and Melbourne.

In the all-Australian cast, Lisa McCune plays Elizabeth Laine, a character who has a kind of dementia and is babbling uncomfortable truths, while Zahra Newman plays her daughter Marianne and Terence Crawford is the local physician who is also a morphine addict.