The handsome composer sits at the keyboard, playing his masterwork with reverential space around him. Behind, the orchestra rises in three pyramids. In front stands the conductor Paul Whiteman, directing the flow with a flamboyantly long baton. I’m describing a celluloid apotheosis, and the deified subject is George Gershwin, as depicted by Robert Alda in the 1945 Hollywood movie Rhapsody in Blue. No prize for guessing the work being performed. 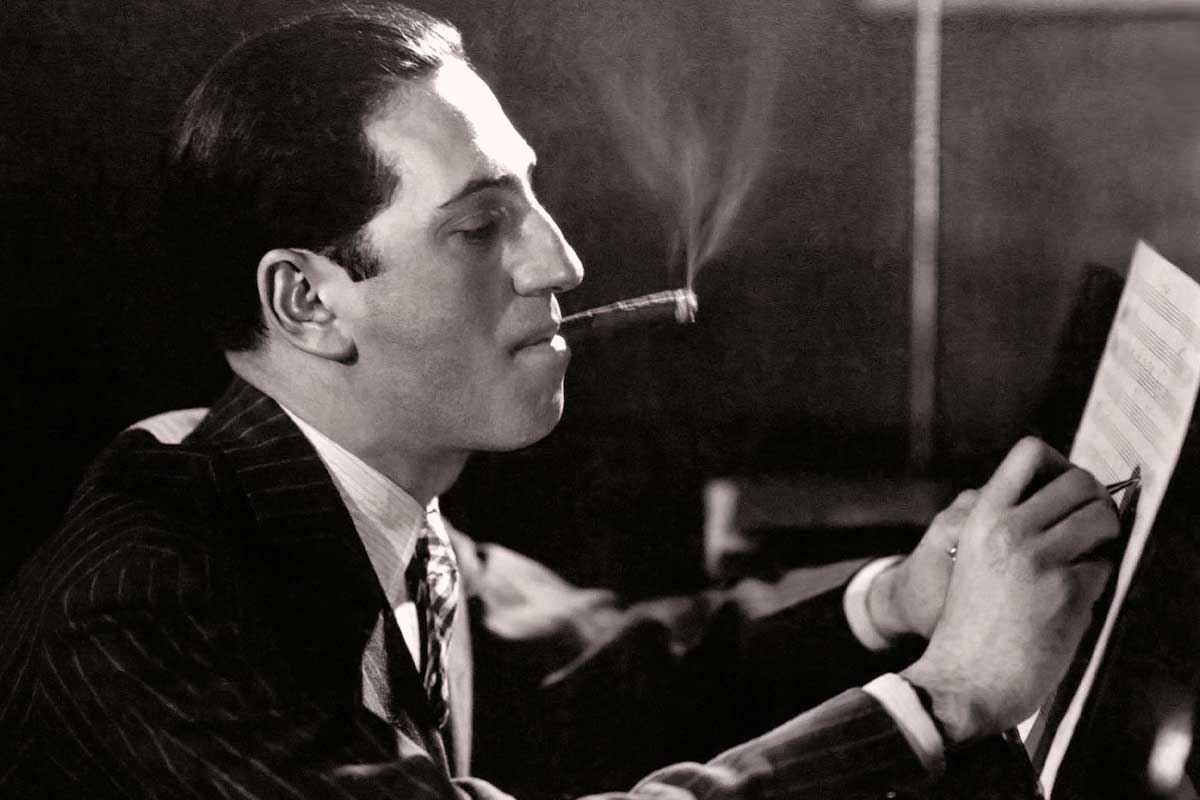 The choice of film title was obvious: Rhapsody in Blue has always been Gershwin’s most famous concert work. The choice of subject was...