L ast November the Adelaide Symphony Orchestra began its hugely successful outdoor Festival of Orchestra with a specially commissioned piece. Fly Onwards, Fearless Oneswas a bright and positive work to set the tone for the series of six concerts. It was written by a woman based in Melbourne, Amy Jørgensen, but after that the rest of the repertoire was almost exclusively male. 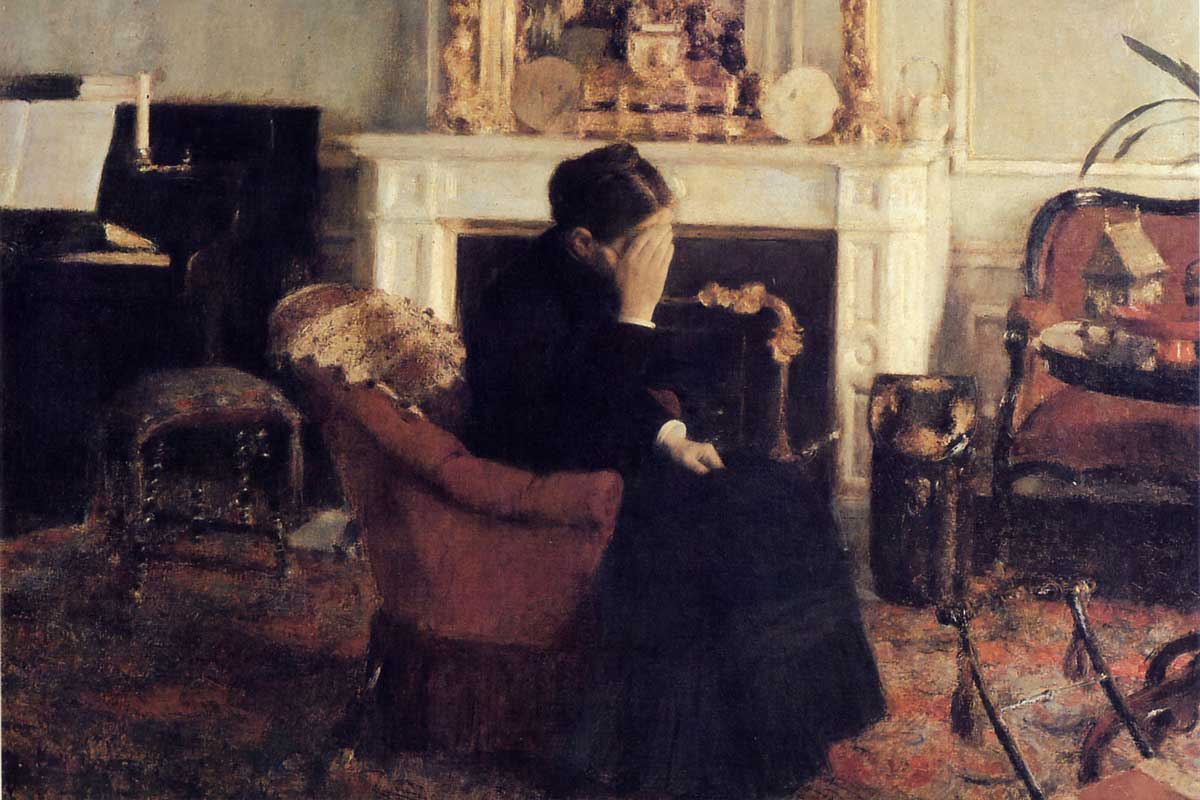 This is of course not an isolated example; in the year 2018 to 2019 a sample of 1445 classical concerts around the world revealed that only 76 contained music by a female composer. Classical music is still very much a boys’ club, and as a fully paid-up member of the patriarchy it’s time for me to start making more of an effort to increase the representation of women composers on our stages, positive action replacing negative inaction. No one can undo the hundreds of years of systemic suppression of female creativity, but we can make a start (and indeed the ASO is featuring a number of...