I am writing this Soapbox on a plane that has been sitting on the taxiway at Brisbane airport for about 70 minutes. The water fell from the sky in such quantities that the Queensland Symphony Orchestra’s Music on Sundays concert was cancelled due to flooding at QPAC. After nine months of cancellations and border controls, I was quite looking forward to seeing my friends on stage, but it was not meant to be. COVID, floods . . . I am fully expecting the next concert in the series to be cancelled due to a Biblical storm of locusts sweeping through the stage door. I already had about a year’s worth of bad jokes saved up to deliver to the audience, but now they will all have to go back into the humour bain marie, as tired and congealed as a three-day-old spaghetti carbonara. 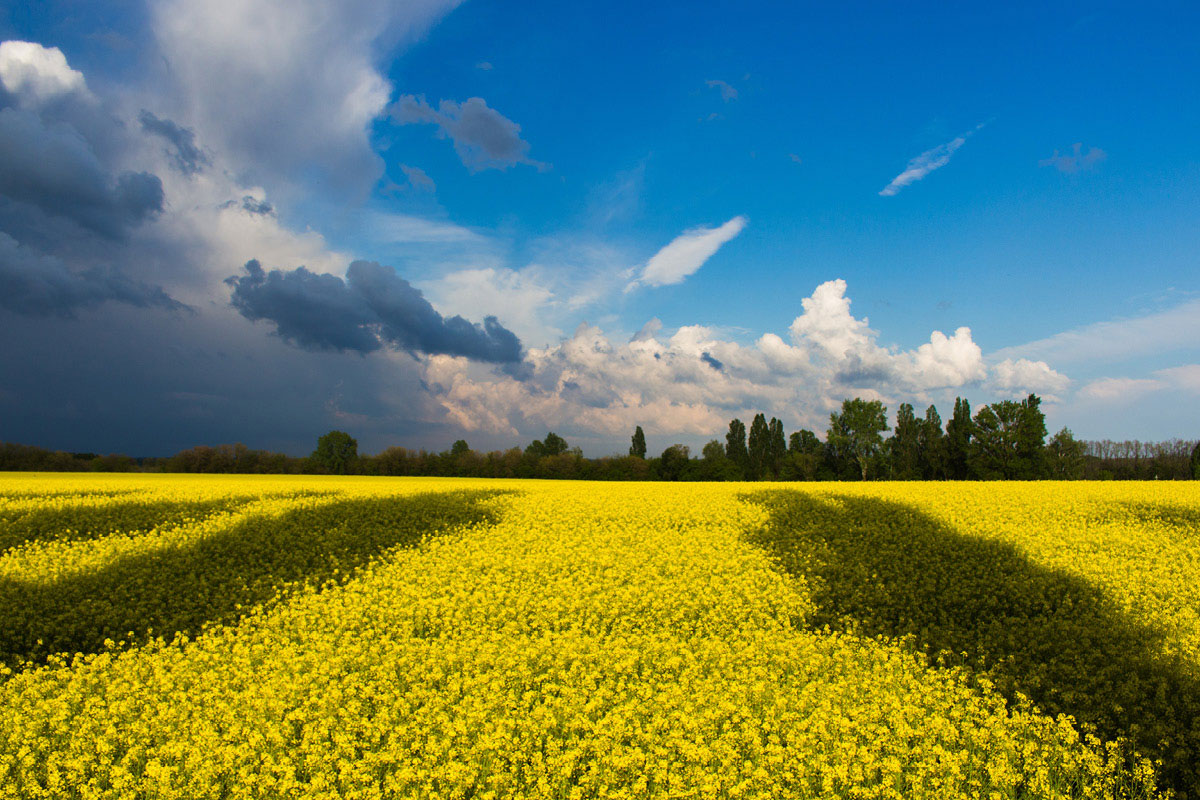 Of course a cancelled concert is a tiny inconvenience compared to being bombed in Kyiv, so I’m not going to whinge too much. Our program featured orchestral dance music from around the world and...