D ead. The language of death is so abrupt. ‘Dead’ is a very heavy word, it weighs as much as a stone, and I don’t like the finality of it at all. Even if you ‘die’ you are doing something, going from the living to the unliving, but dead is as past tense as you can get. I think that’s why people use euphemistic phrases such as ‘passed away’ or even ‘passed on’; an extra syllable or two softens the blow. There’s the expression ‘losing your life’ as if you were a set of keys that went missing under a piece of furniture. “Look everyone! I just found Aunty Jean under the couch!” It reminds me of the famous dead parrot sketch from Monty Python. “‘E’s not pinin’! ‘E’s passed on! This parrot is no more! He has ceased to be!” 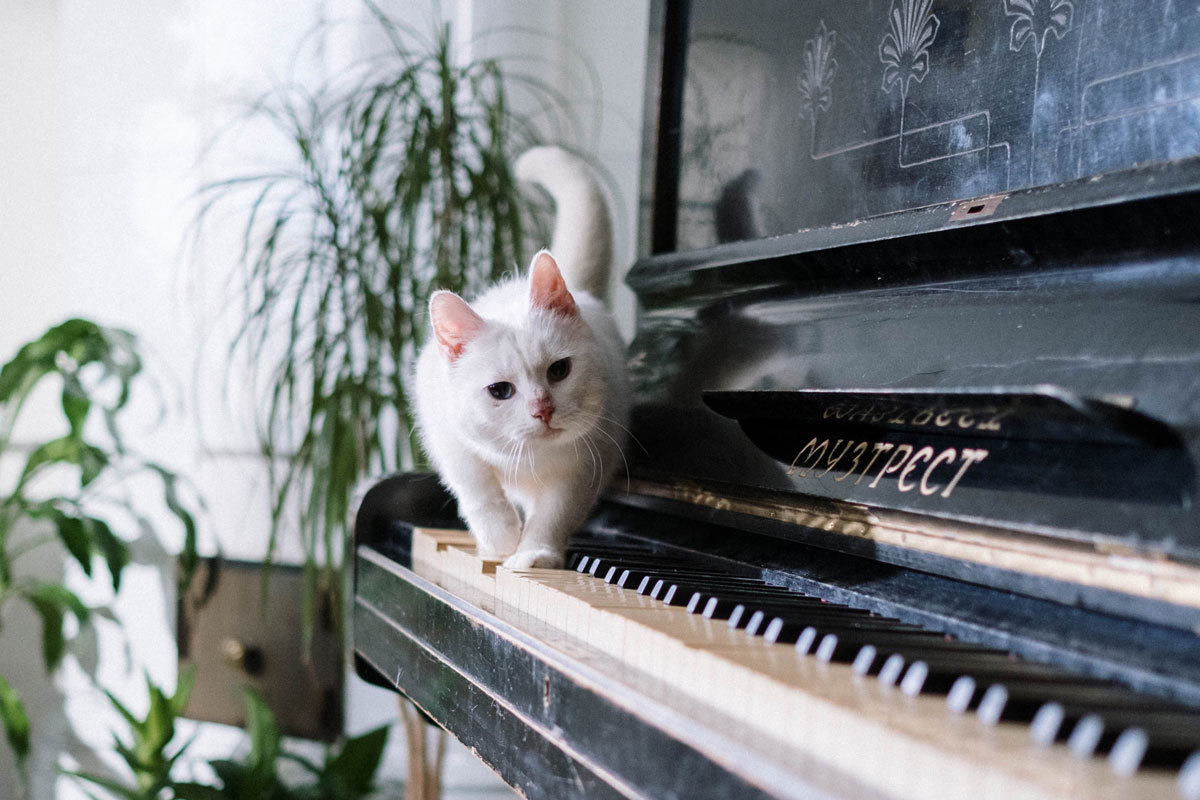 I was thinking on this when we had to ‘put down’ the family cat last week. Macavity was named after the character in the musical Cats (still one of the worst nights I have...