I have always been very sensitive to loud noises, ever since I was a little child. Every time a Harley-Davidson or a Ducati roars down the street I curse the lack of noise pollution legislation that allows these motorbikes to sport such useless mufflers. If an ambulance or police car goes past, sirens blazing, I have to stick my fingers in my ears. Jackhammers, trucks in low gear, buses, loud conversations on mobile phones, muzak – modern city life is an assault on the ears. I got so obsessed about it I downloaded an app that could measure decibel levels. Now I could wander round the city measuring loud noises and glaring at the perpetrators. 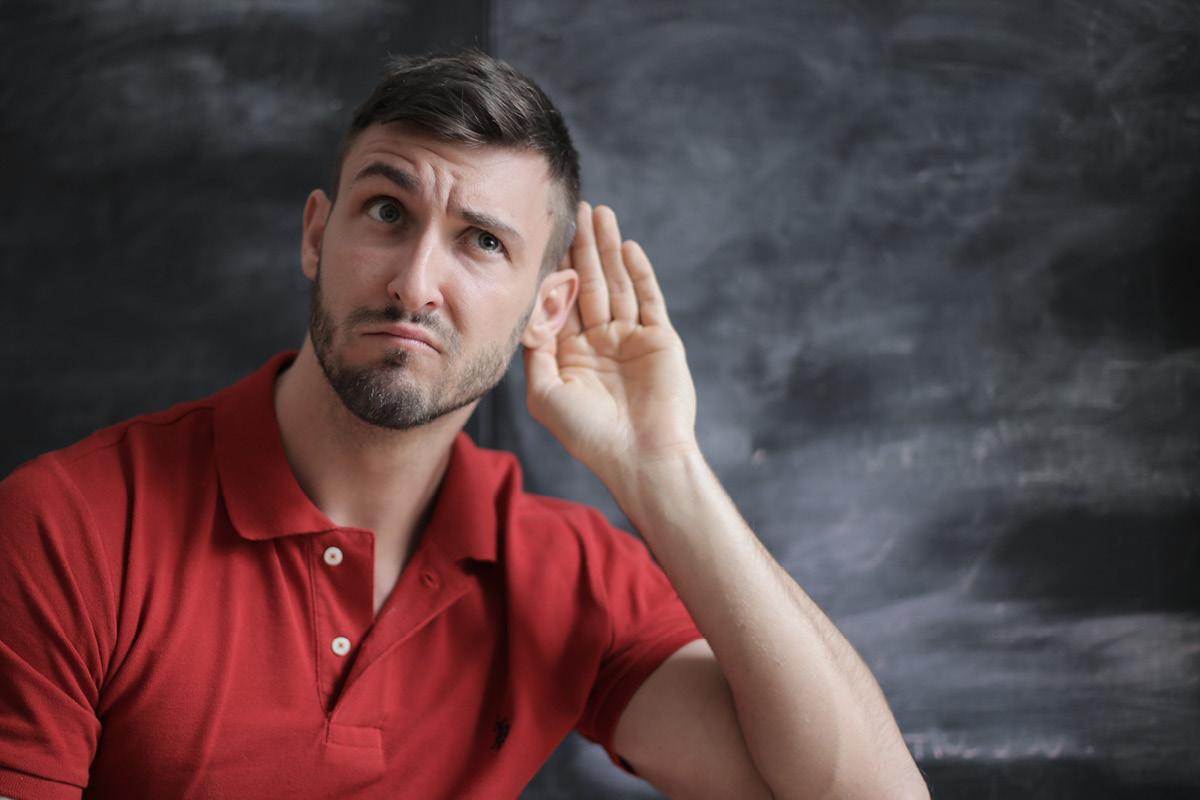 Sometimes it is not the loudness of the sound, but the quality that disturbs. In Adelaide recently having a drink at a bar after a concert, I experienced a voice the like of which I have never heard before. It belonged to a woman in her 20s at the next table, with some friends. I can only describe it as having the...