“She is a great artist, no question, with an imperturbable steadiness of tone, and a nobility of utterance that invites comparison not so much with her contemporaries as with mid-20th-century greats such as Kirsten Flagstad or Karin Branzell,” writes Guardian critic Tim Ashley. 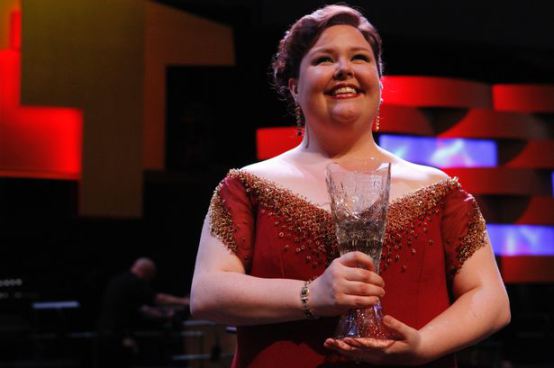 Barton earned her place among the 20 finalists by out-performing more than a thousand young hopefuls from around the world. Held at the St David’s concert hall in the Welsh capital, the competition was judged by an expert panel that included soprano Kiri Te Kanawa, mezzo Felicity Palmer, tenor Christoph Prégardien and baritone Håkan Hagegård.

The Hungarian conductor on why Mahler’s Third is the perfect symphony and why he will never conduct the Eighth. Continue reading Get unlimited digital access from $3 per month Subscribe Already a subscriber? Log in

A funny thing happened on the way to the concert hall

Pin back your ears as six tale-tellers from Australian orchestras share some rippers from the dim and distant past.

Deborah Humble will give the Australian premiere of a work Mendelssohn didn’t want you to hear. Continue reading Get unlimited digital access from $3 per month Subscribe Already a subscriber? Log in

Lost Mendelssohn manuscript uncovered in US

A 170 year old Mendelssohn manuscript, found in a private collection, to be auctioned next month. Continue reading Get unlimited digital access from $3 per month Subscribe Already a subscriber? Log in