LETTER OF THE MONTH…

I wish to add my comments to those expressed in the previous issue (Limelight, May) about the latest ABC Classic FM programming. As a looooonng time listener, overall I am pleased with the new line up of programs. In particular I have noted that since the New Year we have had more varied and new music being presented, which I think is really great for opening up we the listeners to what is “out there”.

I have to say that I enjoy listening in particular to concert pianist Kristian Chong as he often has a personal relationship with the artists he presents in concert.
Russell Torrance is absolutely great on the breakfast show, with just enough contribution from text messages to make a connection with the listeners as a whole. My favourite programs are Duet with Tamara-Anna Cislowska and Game Show with composer, multi-instrumentalist and performance poet Meena Shamaly – and I try not to miss either one of them. Joan Carter, Sunshine Coast, QLD 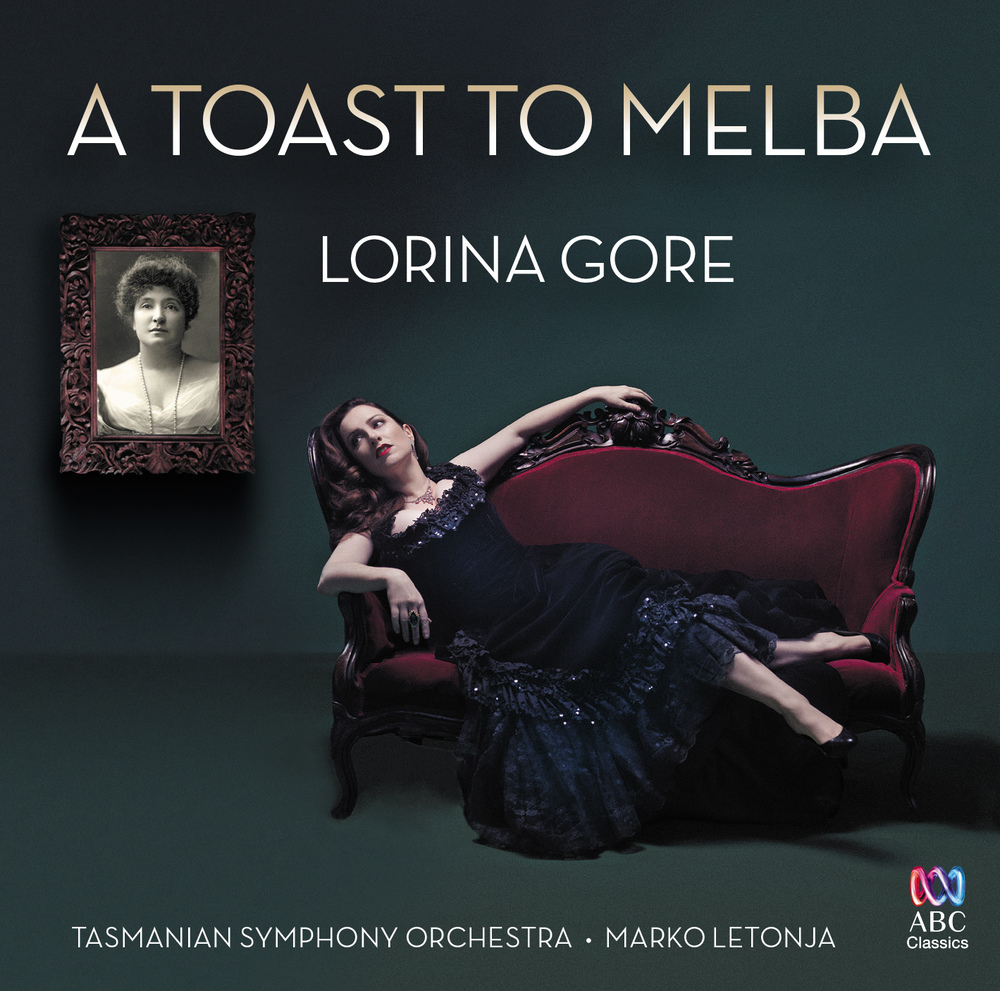 When I made my regular visits to the Sydney Conservatorium library I usually picked Limelight up to read but as I was thinking of submitting a book review [Beyond Bach in the May 2018 issue] I thought I should get to know the magazine better and subscribed. Now, I keep a bookmark in the current issue to see that I don’t miss something. It is such a rich trove. Thank you Jo, and all the others who read, write and support it. Dennis Dorwick, Jannali, NSW

ABC Classic FM has a new Content Manager. Whacko. Let us hope this includes website content and that being “absolutely conscious of the different audiences we are reaching out to” means that Toby Chadd has read the countless frustrated pleas on Facebook and in Limelight Letters for the reinstatement of music listings. Much daily programming is not covered by Classic Live or Concert Schedule and is little more than background muzak. Even same-day planned listening is not possible and catching non-concert music of particular interest depends on luck. By the way, Toby, despite an undertaking long ago, we are still waiting for promised performer details to appear in Recently Played. Searching the website can be a disappointing experience. Diana Burrage, Perth, TAS

Guitar concertos are performed so rarely, it was a pleasure to see two performed in one concert (those by Rodrigo and Castelnuovo-Tedesco) by the Canberra Symphony Orchestra. The National Capital Orchestra delighted a huge crowd at Llewellyn Hall, showcasing the delights of the classical guitar in the extremely talented hands of Matt Withers and Cal Henshaw, both of whom studied under the tutelage of local legend Tim Kain. I hope to see these young men continue to work with major orchestras around the country as their playing was simply magical. Also on the program was a special treat – a world premiere of a work by Sydney’s Jessica Wells. Zodiac Animalia captured the 12 animals of the Chinese Zodiac, anthropomorphising each animal’s character. My favourite was the energetic monkey! Conductor Leonard Weiss oozed confidence and effortlessly led the orchestra to create an atmosphere of pure bliss for the entirety of the performance. Rimsky-Korsakov’s brilliant Capriccio Espagnol did not disappoint! Congratulations to all involved – and here’s to more guitar concerto performances! Jennifer Roberts, Canberra, ACT

Has anybody else noticed an increase in the number of audience members prepared to get out of their seats and head for the exit before either the final note has died away or the opera house curtain has properly come down? As a regular attendee of concerts and theatre events, I was nearly trampled the other day at Hamer Hall in a stampede of Zimmer frames and those presumably determined to beat the crowds to the nearest train, tram or bus. Apart from the risk to other patrons’ life and limb, it seems to me the height of rudeness to sit through several hours of entertainment only to walk out of the venue without expressing gratitude to the performers who have just given their all. Come on now, show some respect! David Franks, Melbourne, VIC 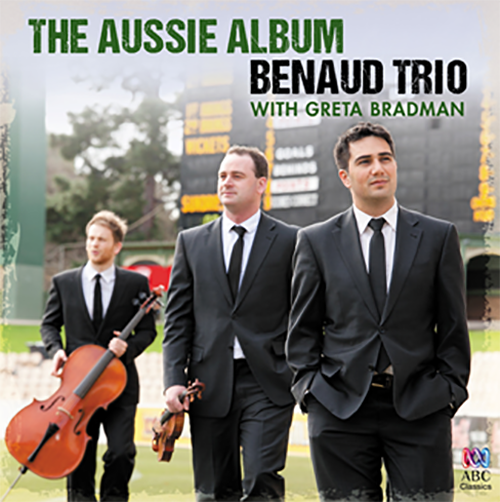 We’d love to hear about the performances you’ve loved (or hated), the music you’re listening to or your favourite artists. Are there any features you’ve enjoyed or anything you’d like to see more of in the magazine?

Entry for this prize has now closed.