LETTER OF THE MONTH…

“Dance”, the theme of the latest ABC Classic FM Top 100, was exciting, highly interactive, and undoubtedly attracted a new audience. However, Charles Moses, Bernard Heinze and other ABC pioneers would be aggrieved to see the failure to showcase Australian music. Australian performers are revered here because of their overseas success, but not our composers. We heard a US music big bash one weekend recently, and our cultural ties ensure that British music is never far away. As a nation, exposure and pride in our music has not reached those levels, but we’re getting closer. Kats-Chernin, Westlake, Koehne, Vine and many other highly attractive composers are often in our ears, and many less familiar names are turning our listening heads, bolstered by Hill, Sculthorpe, Williamson and other rocks of the Australian repertoire. Interest and pride in Australian compositions is growing including seven of the current top 100, but leadership is needed. Come on ABC. No one else can do it. Let’s have an Australian Top 100. Richard Maerschel, Kensington Gardens, SA 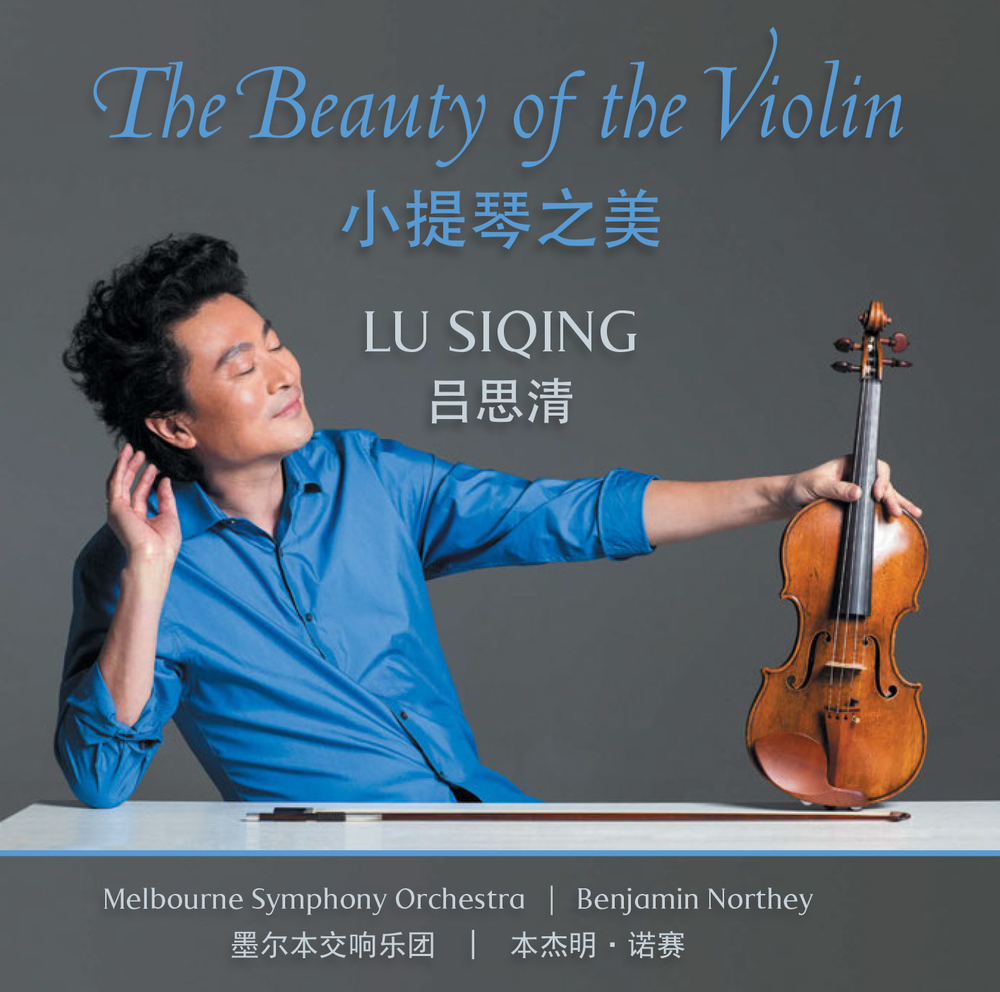 HATS OFF TO RICHARD GILL

I commend Richard Gill on his ongoing contribution to music in Australia. Readers of Limelight and music educators widely are indebted to him for his ongoing leadership in music education and the encouragement of young performers. His articles show a deep and continuing involvement with performance. By way of his leadership in this area, a bright musical future is possible for many young people. Thank you to Limelight and Richard Gill. Beryl Jones, Kew, VIC

As a country kid, city music camps [referred to in Guy Noble’s Limelight Soapbox in April] helped me grow up, play better, and meet people who were just like me! Billeting with families was scary at first but I have made lifelong friends. They were joyous times. It lifts me to see the next generations experiencing camps as we did. So glad they haven’t disappeared. Amazing dedicated tutors, conductors, administrators and music librarians! And of course parents supporting their budding musos. Thanks for sharing your thoughts Guy. Georgia Binns, on Facebook

I wanted to write with a small note of gratitude to the people who make the Tix@Six program at Melbourne Arts Centre possible. We love the performing arts but over the last six months my partner and I have both been unemployed and we have both been incredibly grateful for the ability to occasionally see some opera, ballet or the orchestra. This program, that makes access to world class shows available to people (like us this past year) who otherwise would certainly not be able to go, is deeply valuable. I hope one day soon to be in a position to “pay forward” this incredible gift in some small way. Thank you. Christie Collins, St Kilda, VIC

Thomas Hampson’s recent Sydney recital was a reminder of the importance of death and love for the creativity of poets and composers. Hampson sang lieder by Schubert, Mahler, Chausson and Meyerbeer, which were only a sample of art inspired by the theme of love, lost by rejection or death. From Schumann’s song cycle A Woman’s Life and Love to Donizetti’s Lucia di Lammermoor and Puccini’s Madam Butterfly, unhappy love ends in death and grief, with Mahler’s Songs on the Death of Children providing a heart-rending statement of the composer’s own experience. Additionally, music does have a language of its own and some music, though not composed to portray love or death, can become emotionally involving through associations of time and place. Barber’s Adagio for Strings shows how music can exert emotional power by its use in public mourning. Love and death inspire some of our deepest feelings, and have made a major contribution to poetry and music. James Moore, Kogarah, NSW

Thanks to Limelight for including my Award [an OAM in the 2018 Queen’s Birthday Honours] alongside all these impressive Australians! Congrats to all. I am thrilled that as a Chair [of the Four Winds Festival] I have been valued, and encourage all Chairs and board members to see their role beyond governance! Love our teams and all the beauty we reveal. Sheena Boughen, on Facebook 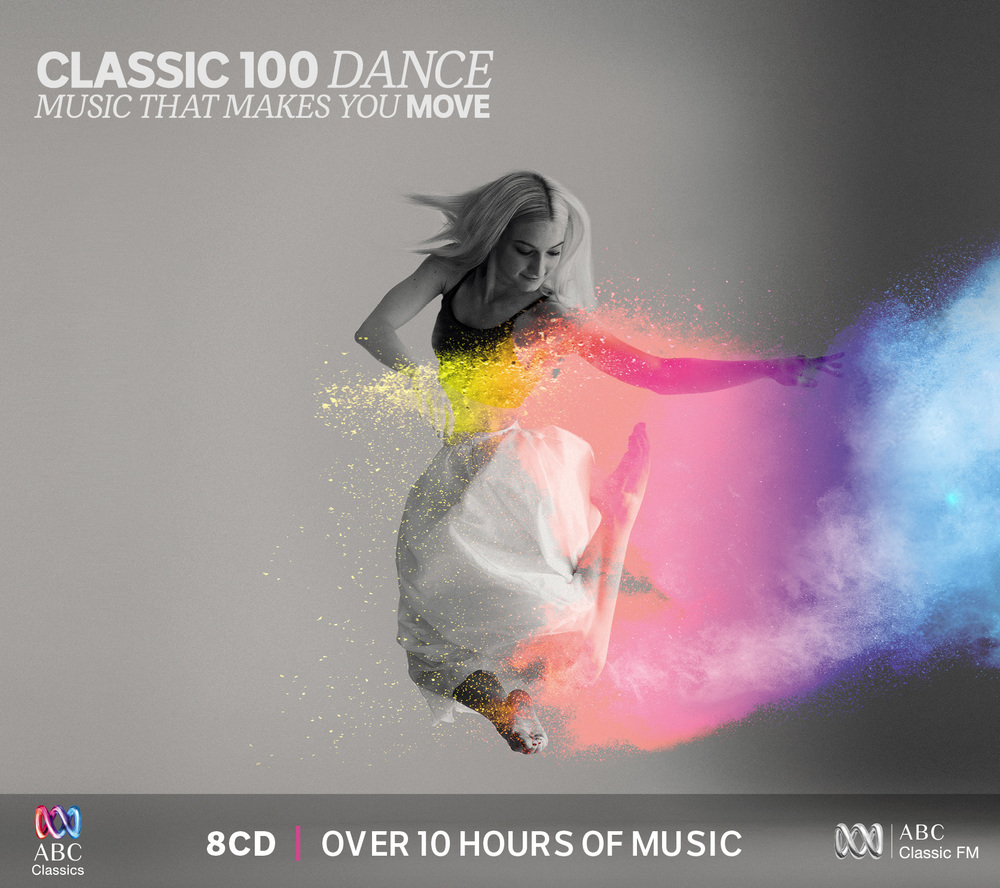 We’d love to hear about the performances you’ve loved (or hated), the music you’re listening to or your favourite artists. Are there any features you’ve enjoyed or anything you’d like to see more of in the magazine?

Our September issue’s Letter of the Month wins a copy of Classic 100: Dance from ABC Classics.

To enter, use the form below to send us an email. No more than 200 words please. Letters may be edited for length and clarity. Please include a daytime phone number with your letter. Only selected letters will appear in the August 2018 issue of Limelight, on sale from Thursday August 2 – available to subscribers from Monday July 23.