Orff’s epic Carmina Buranamust rank alongside Also sprach Zarathustraas works with incredibly famous openings, but where the entire work is seldom-heard. The opening movement, O Fortuna, has been used in countless films and advertising campaigns, but beyond that famous three minutes is a whole hour of ambitious, soaring, thrilling music that doesn’t get the attention it deserves.

In November, the Adelaide Symphony Orchestra will perform the full extravaganza as part of FOFO: Festival of Orchestra. And in a performance befitting the scale of the work, more than 200 performers will take to the stage, including Young Adelaide Voices, the Elder Conservatorium Chorale, Graduate Singers and an outstanding cast of vocal soloists in Jessica Dean, Andrew Goodwin and Samuel Dundas.

The conductor of this ambitious project will be Luke Dollman, no stranger to large productions after many years of close association with Opera Australia, Netherlands Opera and Finnish National Opera, as well as numerous engagements with State Opera of South Australia in the past decade. 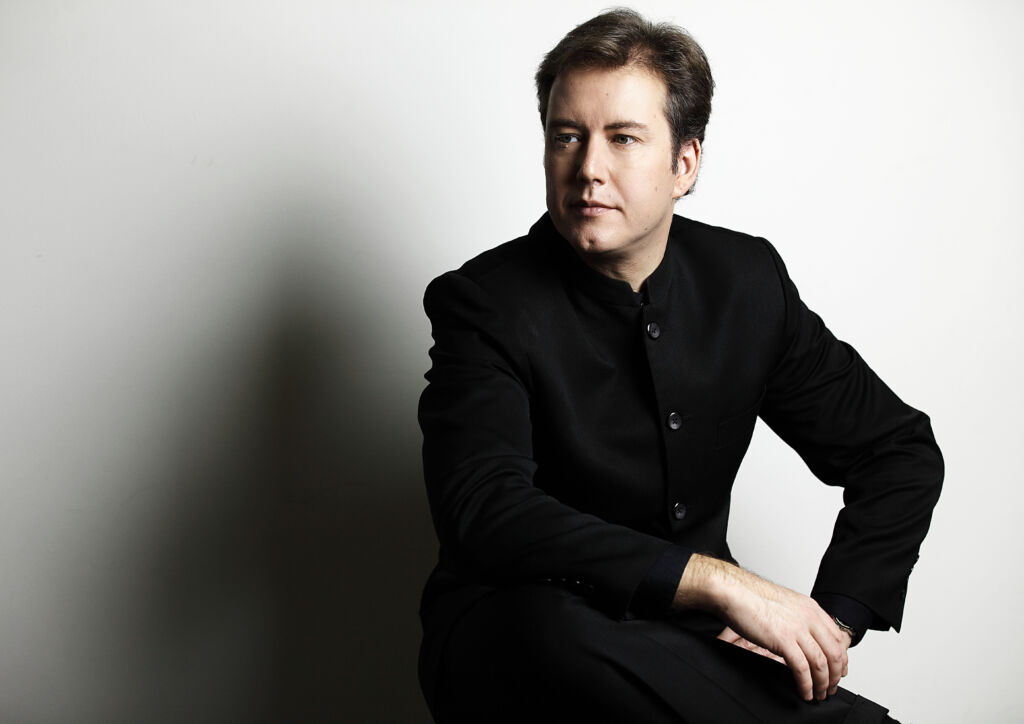 What do you think it is about O Fortunathat...