Mariusz Kwiecień is one of the world’s most renowned and multi-award-winning baritones. He has dominated stages around the world, including New York’s Metropolitan Opera, with his acclaimed interpretations of lead roles in La Favorite,  King Roger, Don Giovanniand Eugene Oneginamong others. Citing health reasons, he retired from performing in 2020 and took up the position of Artistic Director at the Wrocław Opera, where Carl Maria von Webber began his own celebrated tenure in the role in 1804. Rebuilt in 1841, the opera house is currently celebrating its 180th anniversary. Kwiecień tells Jansson J. Antmannhow he has attracted audiences in their thousands, in spite of the pandemic. 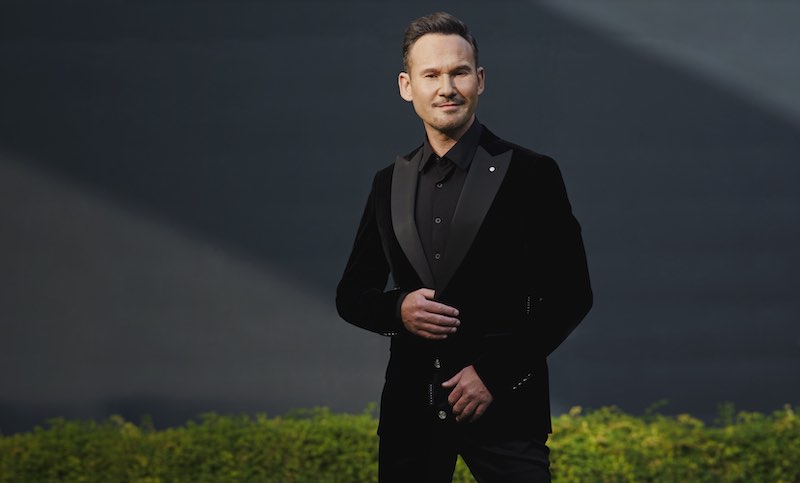 It sounds like a dream come true, to have been handed the keys to your own opera house. What’s it like shaping the company’s future?

It’s turned out to be a nail-biter! In our profession we plan two to three years in advance. However, when our General Director Halina Ołdakowska and I came on board, no performances had been planned for the new season. We...

Soprano Aleksandra Kurzak is the latest artist to be signed by Decca Classics, Universal’s US-based classical label. Continue reading Get unlimited digital access from $3 per month Subscribe Already a subscriber? Log in