Amidst the shutdowns, border closures, cancellations and redundancies the COVID-19 pandemic has wrought upon the arts industry, Melbourne Digital Concert Hall has been an incredible success story. Adele Schonhardt and Chris Howlett established the ticketed live music streaming platform as a way of supporting musicians whose income suddenly dried up in March 2020, but they had no idea that just a year later they would have presented hundreds of concerts (including almost 1600 appearances by more than 700 individual artists) streamed from locations around Australia as well as London, Berlin, Singapore and San Francisco, raised over $1.25 million and become the country’s fastest growing national arts company. 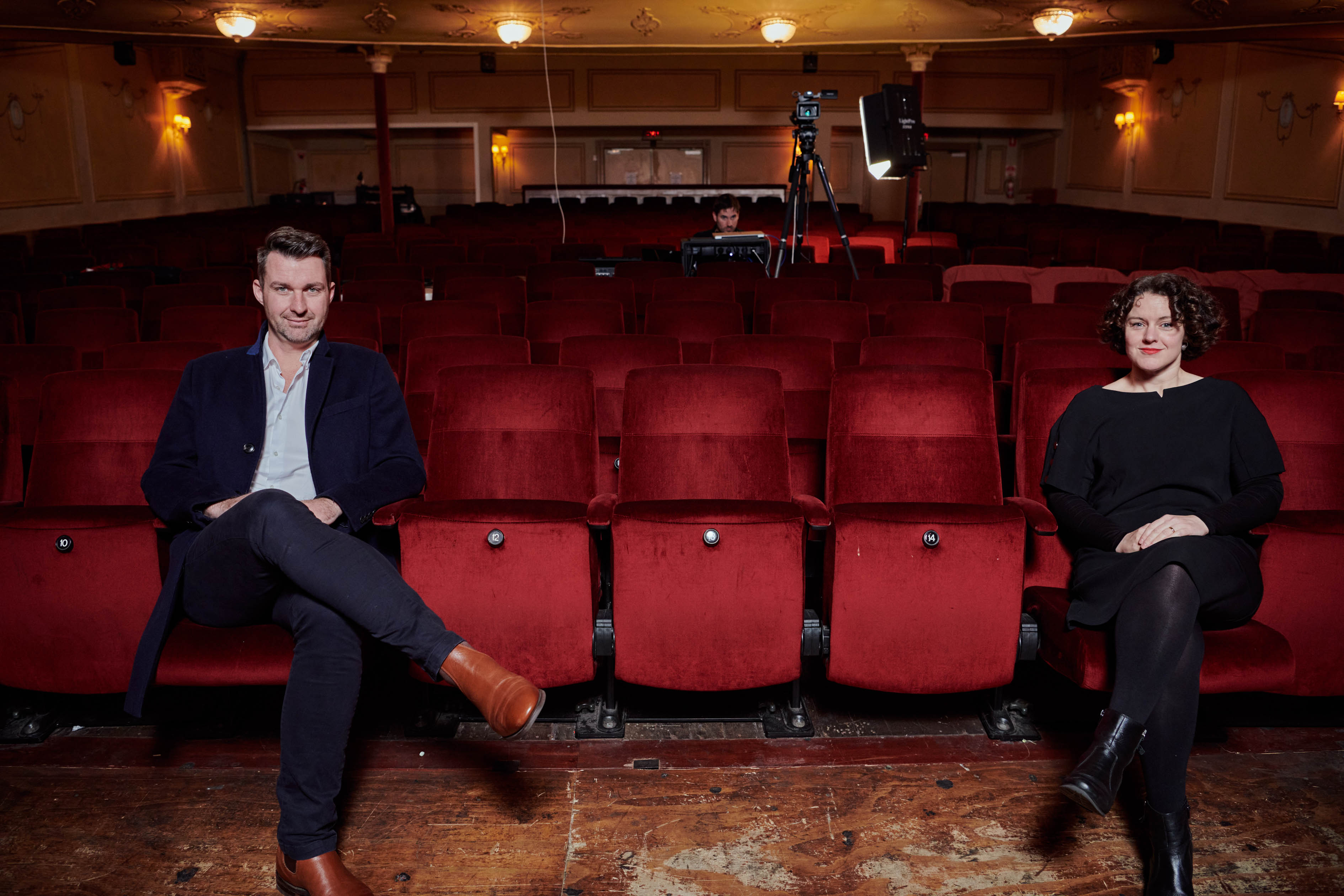 “Chris and I went into it thinking, well, we’ll do this for a few weeks and we’ll stream some concerts and if we’re lucky we might manage to generate a few thousand dollars for our colleagues,” Schonhardt tells Limelightas the organisation – which now boasts a part-time staff member in addition to its two directors – gears up to celebrate its first birthday on 27 March. “And here...