I started on fortepiano really by accident. I’d heard the harpsichord when I was a teenager at the Menuhin school, so having to choose a second instrument when I went to the Royal College of Music, I thought, well, I’ll just do the harpsichord for a bit. And then it kind of took over. I was fascinated by the sound and by the things I was able to do on it that I could never do on the piano. 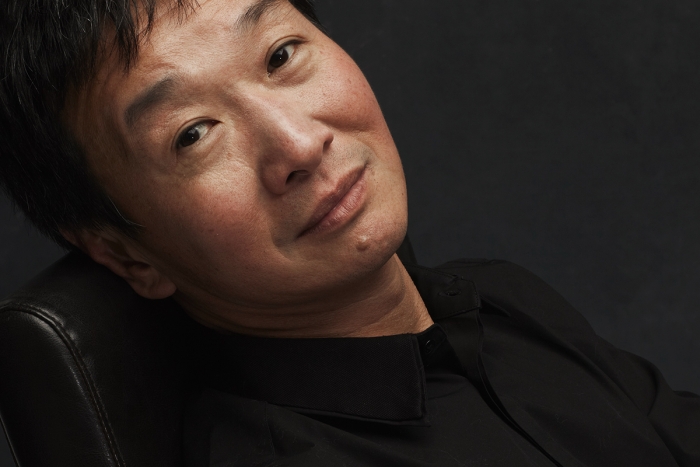 It was really by chance again that one day, some years later, after I’d been playing for a radio broadcast, a BBC producer asked me whether I’d ever considered playing on historical pianos. I looked at him in complete bewilderment. “What do you mean?” I said. “What are historical pianos?” Anyway, he asked me if I would consider doing a couple of programmes for the Beeb and once I’d read up on things I said yes.

At the time there was a collection in Kent – the Colt Collection, which has sadly dispersed since Mr Colt passed away – that had some quite nice historical things in it. I went down and got...