In a new Platform Paper called Arts, Culture and Country, arts consultant and academic Josephine Caust describes how the arts and culture sectors have become perilously under-financed, under-valued and politically ignored. In this extract, she argues that politicians have defied arms’ length principles and exploited arts funding as a means of patronage and vote buying. 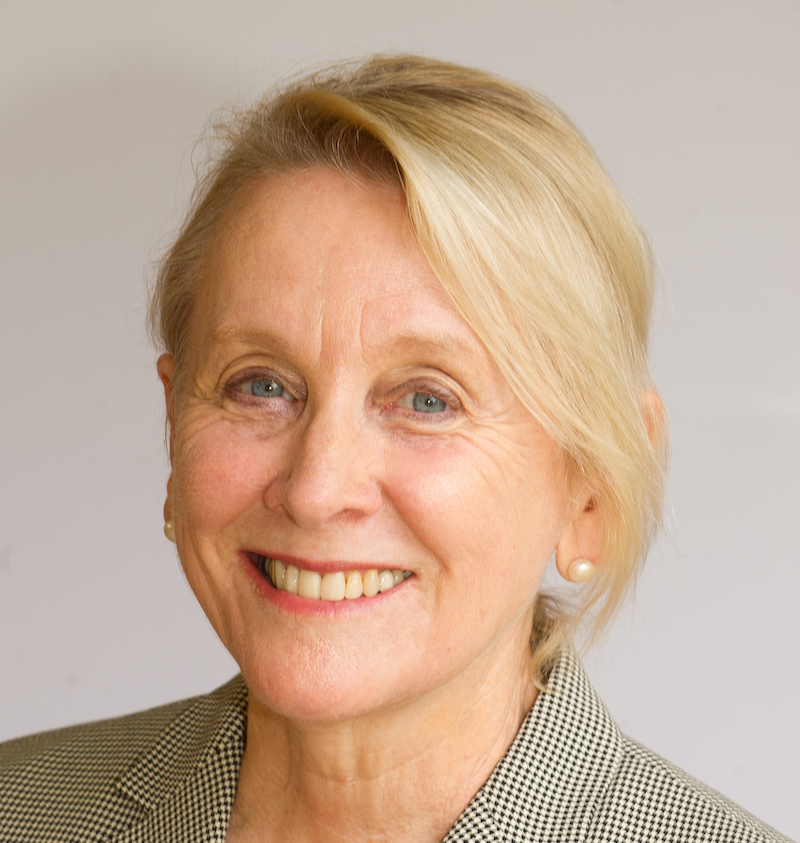 Direct intervention by governments in arts subsidy has increased dramatically in the past decade. Abuse of the funding system and interference in grant decisions, the ignoring of peer recommendations to suit political preferences, and the allotting of funds to marginal seats and supporters of a political party. This was the case with funding decisions from the Catalyst Fund in 2016–18, when several arts organisations were given large grants because they were in marginal electorates. It has also happened with various community grants programs. The rorting of government grants is not something that can be dismissed lightly.

In New South Wales, the [former] Minister for the Arts, Don Harwin, has taken a ‘hands on’...

New South Wales Minister for the Arts Don Harwin considers Tchaikovsky his very favourite composer, but when the chips are down he’s partial to the greatest hits of George Michael.

Defunded organisations: what to do next