Located halfway between Iceland and Norway in the remote North Atlantic ocean, the Faroe Islands are an archipelago of 18 major islands and some 800 minor outcrops, islets and skerries.

Sitting beneath the warming Gulf Stream, the Faroes avoid the harsher winters of its closest neighbours and have been inhabited since around 300 CE. Sixteen of the islands are now home to a population of 53,000 – although sheep outnumber them by at least two-to-one – who can trace their lineage back through the centuries to visits by assorted travellers including Irish monks, Norsemen and Vikings. 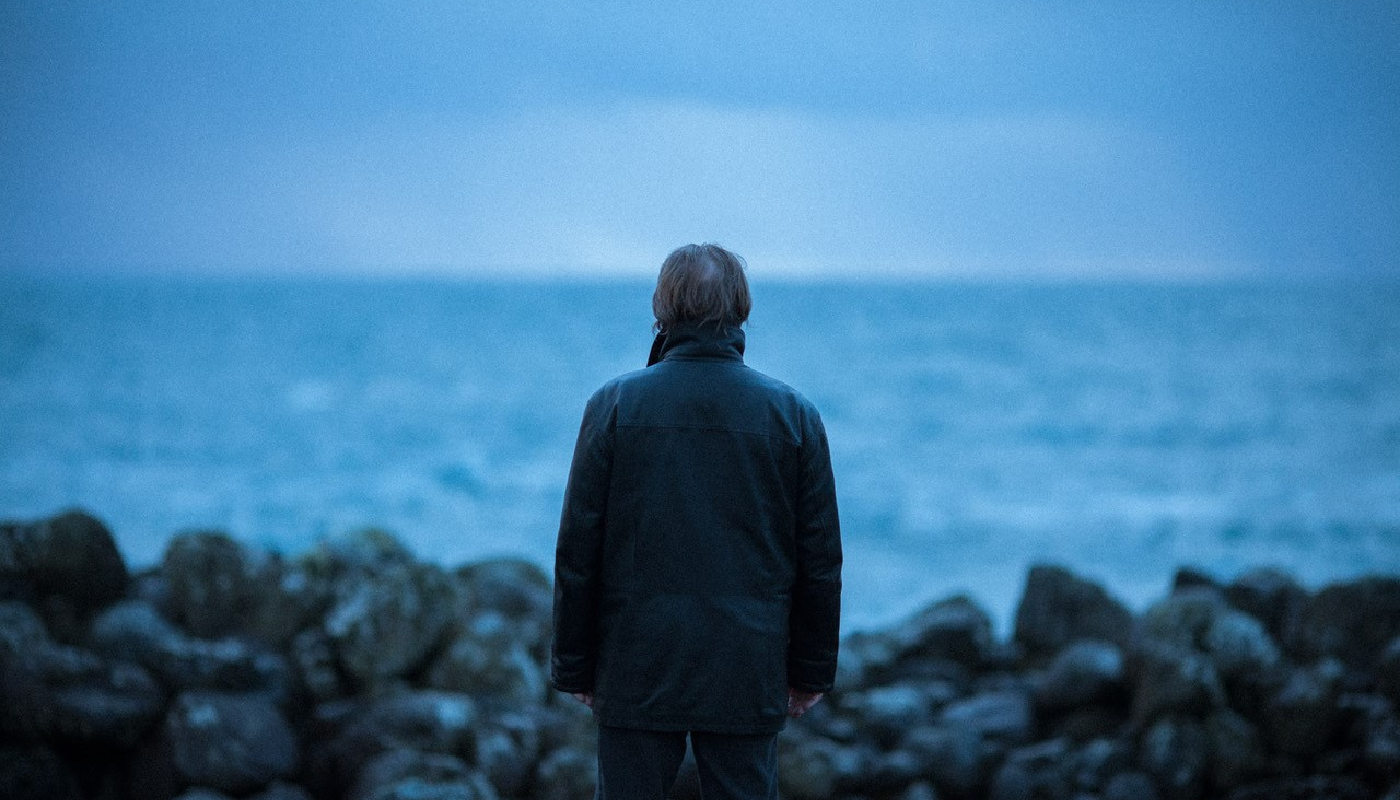 On Sandoy, its fifth largest island, lives Sunleif Rasmussen, the first Faroese composer to achieve an international profile and whose distinctive music uniquely blends the traditional idioms of his native folk music with altogether more contemporary influences, most strikingly spectralism and jazz.

Echoes of all can be heard in Territorial Songs, a new release of his music for recorder featuring the instrument’s foremost virtuoso, Michala Petri, on her own Our Recordings label, which this year, as...