A recent UNESCO reportestimates that ten million jobs in the creative industries worldwide have disappeared during the current pandemic. It is a terrifying prospect for those directly impacted, for whom creativity is their life rather than their job, and will alter cultural life globally for a generation. Such decimation leads to less diversity in the Arts as well as stymying artists at the beginning of their careers. 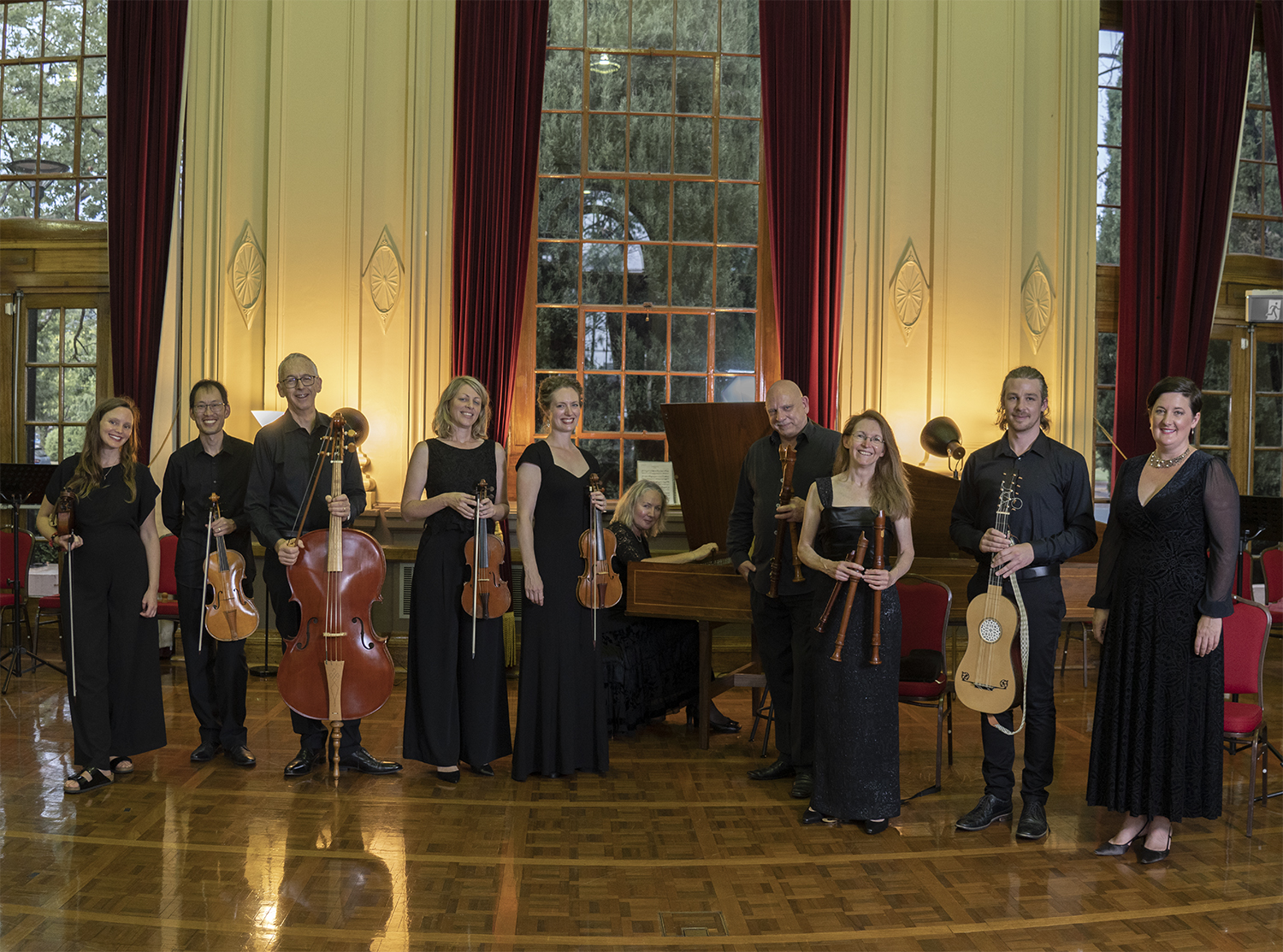 The struggle between creativity and livelihood was a similar challenge for Baroque composers. Salut! Baroque’s forthcoming concert series Musical Moonlightersfeatures a collection of little-known composers who had passion and talent but did not earn a living from composing. Whether this was by choice or for economic, health or other reasons, it is difficult to know how many musicians and composers during this period had their creativity stifled.

Pandemics, politics and war all played a part in determining the fates of many. Throughout the Baroque period, war raged in some part of Europe. Only three years were entirely conflict free in the 17th century, which included one of the...

Benito Mussolini’s violin will be auctioned by Bonhams London next month. Continue reading Get unlimited digital access from $3 per month Subscribe Already a subscriber? Log in

A $10-million violin goes to a worthy cause.