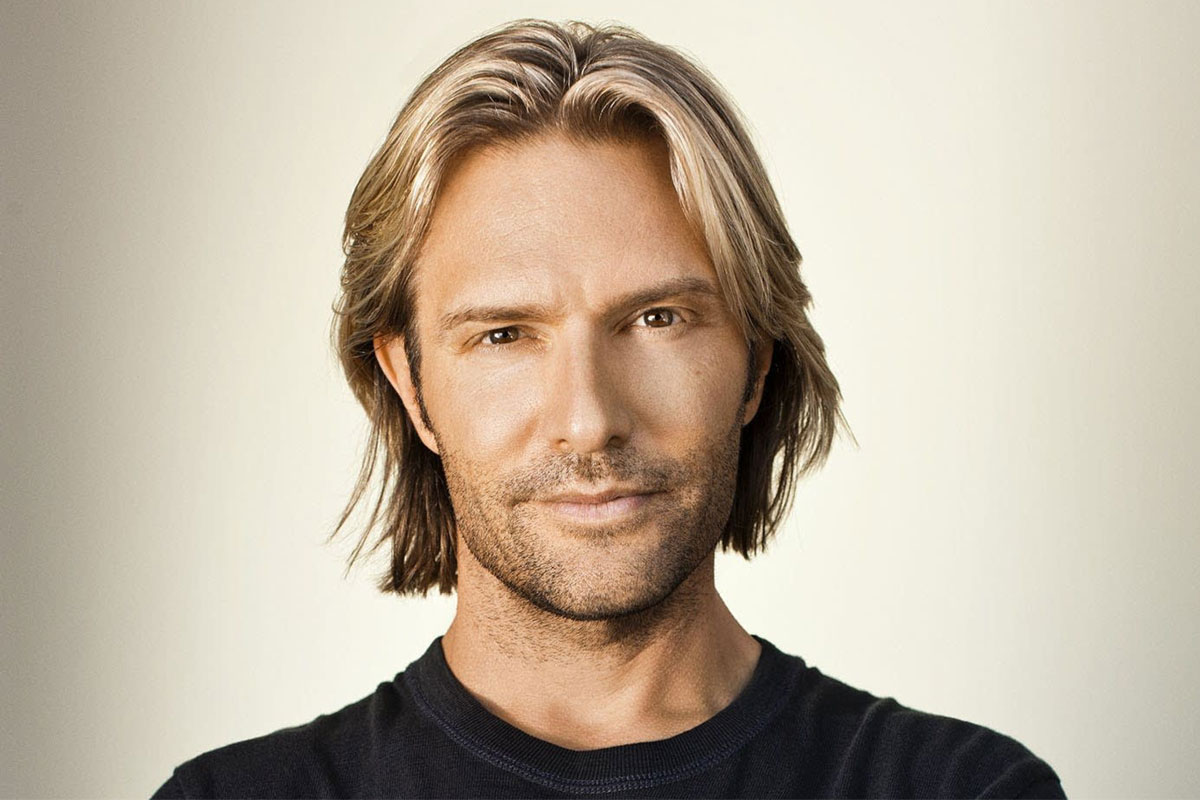 American composer Eric Whitacre is the undisputed poster boy of contemporary choral music, and a YouTube sensation thanks to his Virtual Choir project. By his own admission, the Juilliard-trained student of John Corigliano got into singing to impress “cute girls in the soprano section”, but he found unexpected fame while still a student with his 1992 work Cloudburst, still widely performed 20 years on and a bestseller on CD.

Judging by his list of 10 Desert Island Discs, one of the secrets of Whitacre’s success in his own luminous, accessible compositions is his broad-ranging listening habits, from the 20th century’s most profound sacred works to music theatre and sophisticated pop. Find out what’s on this choral superstar’s iPod. Decca releases his new album, Water Night, on 16 April.

Part: Passio (Hilliard Ensemble) ECM New Series 1370
Listen to: The entire piece, without interruption.
Why I love it: Easily the most influential piece on my own writing style.

The Beatles: Abbey Road
Listen to: Golden Slumbers
Why I love it: My ultimate desert island disc. Can’t count the number of times I’ve listened to this.

Peter Gabriel: Us
Listen to: Secret World
Why I love it: Every song is a gem. The perfect album.

Thomas Newman: American Beauty Soundtrack
Listen to: Any Other Name
Why I love it: One of my favorite film scores. Haunting and heartbreakingly beautiful.

Marc Maron podcast
Listen to: The Carlos Mencia Interview
Why I love it: Twice a week, comedian Marc Maron delivers the funniest, most poignant podcast out there. Brilliant!

Frou Frou: Details
Listen to: Let Go
Why I love it: The quintessential modern pop album, smart and timeless.

Ligeti: Atmosphères (Berlin Philharmonic Orchestra) Teldec 88261
Listen to: Atmosphères
Why I love it: Can’t imagine how Ligeti was able to conceive music like this. Utterly transforming.

Björk: Greatest Hits
Listen to: Bachelorette
Why I love it: Breathtaking in its inventiveness.

Sondheim: Sunday in the Park with George Original Cast Recording, Sony Masterworks
Listen to: Finishing the Hat
Why I love it: My favorite musical, and the single best dramatic representation of the artistic process.