My dad, Aub, sang a lot to me when I was young and still thinks he’s a better singer than me. I beg to differ, although I do have to admit he has a beautiful voice. My first musical memory is of Dad – he was a contract cleaner and a milkman – singing Danny Boy and Roy Orbison’s Crying to me. Running Bear too, which is probably not very politically correct these days. 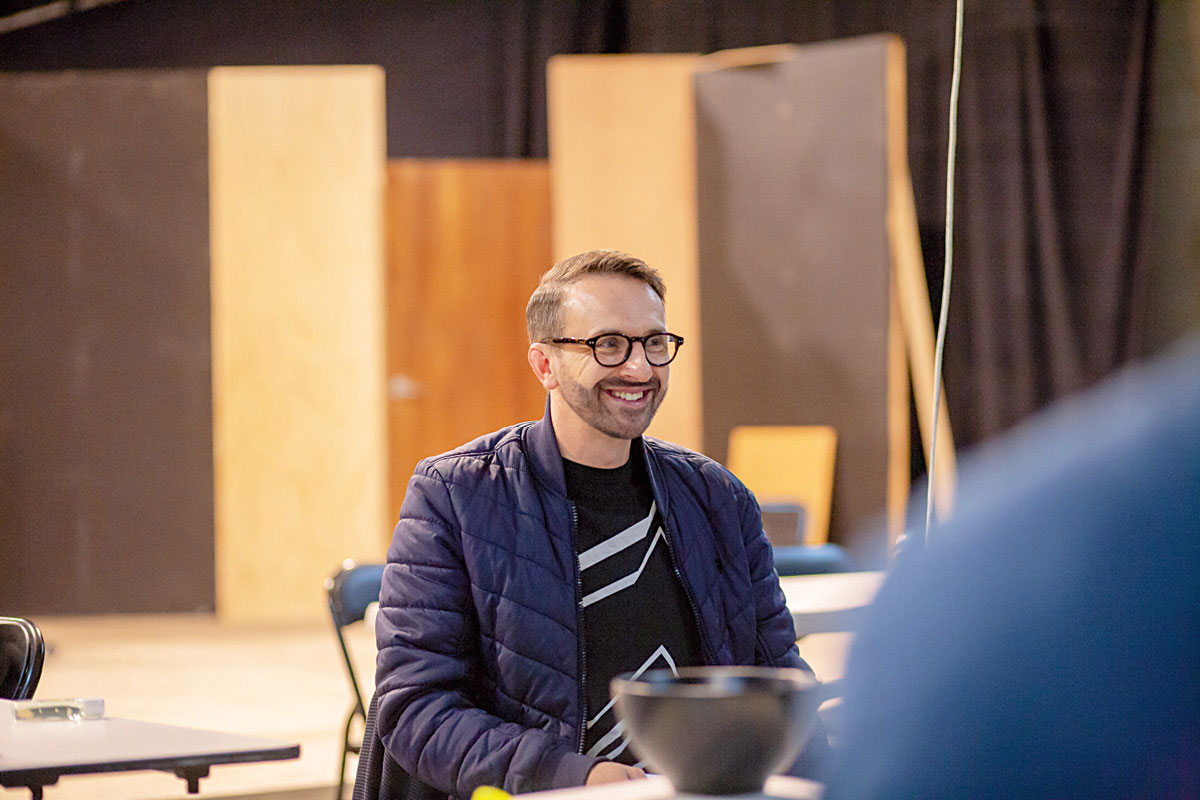 I started singing as soon as I could talk. I loved ABBA. I said to my father, “ABBA will live forever”. He said they’d be gone within a year. I took great pleasure in sending him the new album ABBA released a few months ago.

During my teenage years I became a huge fan of John Williams, the film composer. He wrote the scores for Jaws , Star Wars and Raiders of the Lost Ark as well as loads of other movies. I had every soundtrack of...