Two of Australia’s leading opera companies will have new artistic directors in place by the start of 2024, which could reshape the Australian operatic landscape. In February, Opera Australia announced that Lyndon Terracini will leave the company at the end of 2023when his contract concludes, though he will continue to work with OA in an Emeritus role – working on Handa Opera on Sydney Harbour post–2023 in particular. An international search for a new Artistic Director is underway. 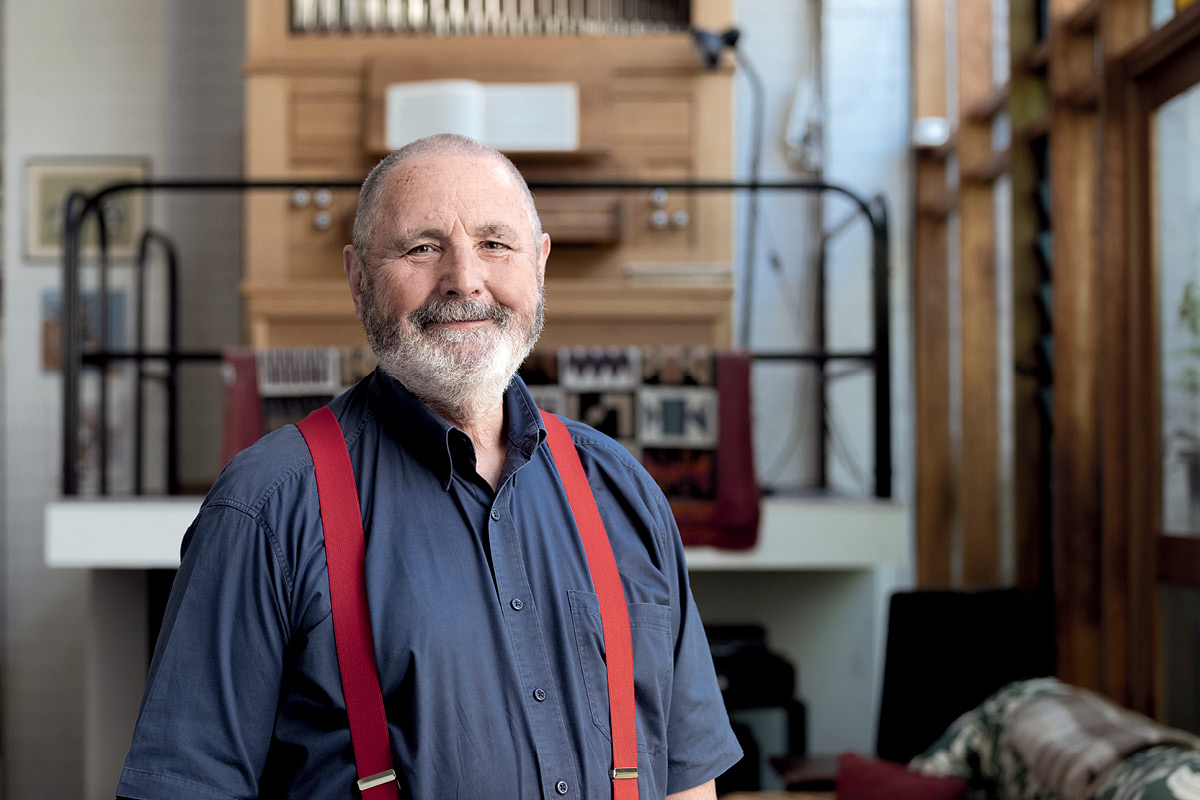 Terracinihas been OA’s Artistic Director since 2009, arriving in the role after stints as Artistic Director of the Queensland Music Festival in 2000 and Brisbane Festival from 2006 until 2009. However, he has been closely associated with OA throughout his career, after making his professional operatic singing debut with the company in 1976 in a production of Britten’s Albert Herring . He ascended to the top job in the wake of the Global Financial Crisis, and has guided the company through COVID when it suffered tremendous financial...