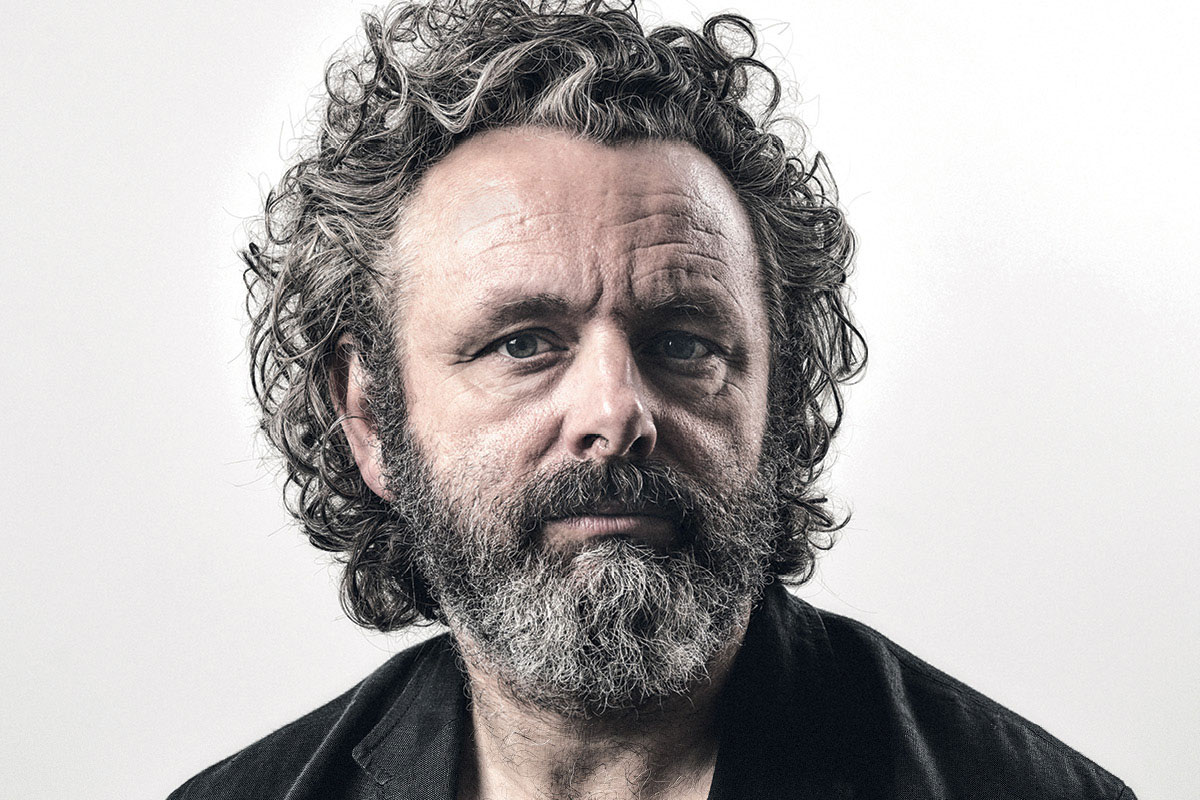 In 1998, Sheen was nominated for an Olivier Award when he played Mozart in Peter Hall’s 1998 production of Shaffer’s play at London’s Old Vic. He subsequently made his Broadway debut in the role opposite David Suchet, who co-starred as Italian composer Antonio Salieri.

A quarter of a century later, Sheen will play Salieri in the Sydney production. Rahel Romahn, who won the 2022 Heath Ledger Scholarship will play Mozart, with Lily Balatincz as Mozart’s wife, Constance.

Set in Vienna during the latter half of the 18th century, Shaffer’s play is a fictionalised account of the rivalry between Mozart and Salieri. The narrative is driven by power, jealousy and revenge as Salieri wrestles with his inner torment at Mozart’s genius, and sets out destroy the brilliant,...

Frustrated by website logins, Ian Whitney asks why arts organisations make it so hard for us to give them our money.