When Haydn died in 1809 at the venerable age of 77, he left behind an impressive oeuvre, vast by any stretch of the imagination and novel in formal and instrumental terms. As a composer he had dominated the second half of the 18th century with instrumental work, sonatas, string quartets and symphonies that established classical form as we now recognise it: a rationalised process of stating and developing contrasting thematic material. Goethe commented on the egalitarian nature of experiencing a string quartet as “listening to four civilised people conversing among themselves.” Yet by the second decade of the 19th century public taste had changed and private opinion started to regard Haydn’s music as amiable and pleasant rather than deep and meaningful – so much so that by 1812, Giuseppe Carpani had the temerity to call Haydn essentially “an illustration idiot”. The unfortunate sobriquet stuck, aided by his music’s genuine wit and unfailing cheerfulness. ‘Papa Haydn’ became a label. 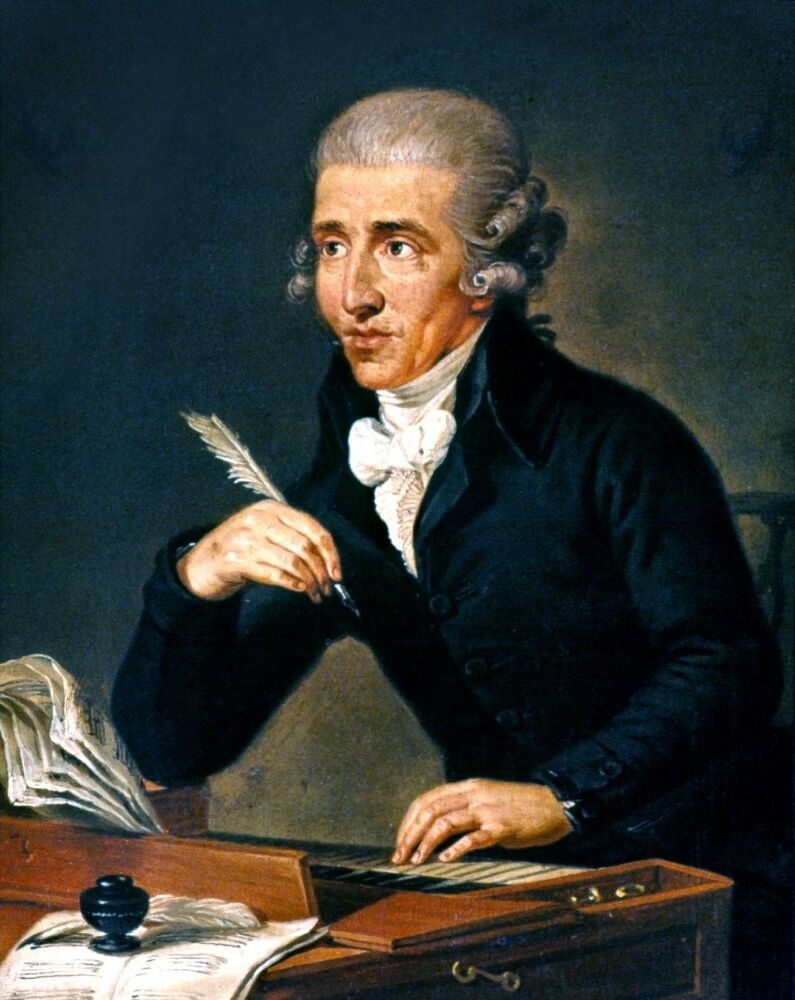