How long does a viewer give a new series before deciding that yes, this is working, or to throw in the towel and try something else? In this sense, watching streaming television is vastly different to our experience at the cinema, where we tend to feel glued to our seats, even where we realise we have made a mistake in our choice of viewing. 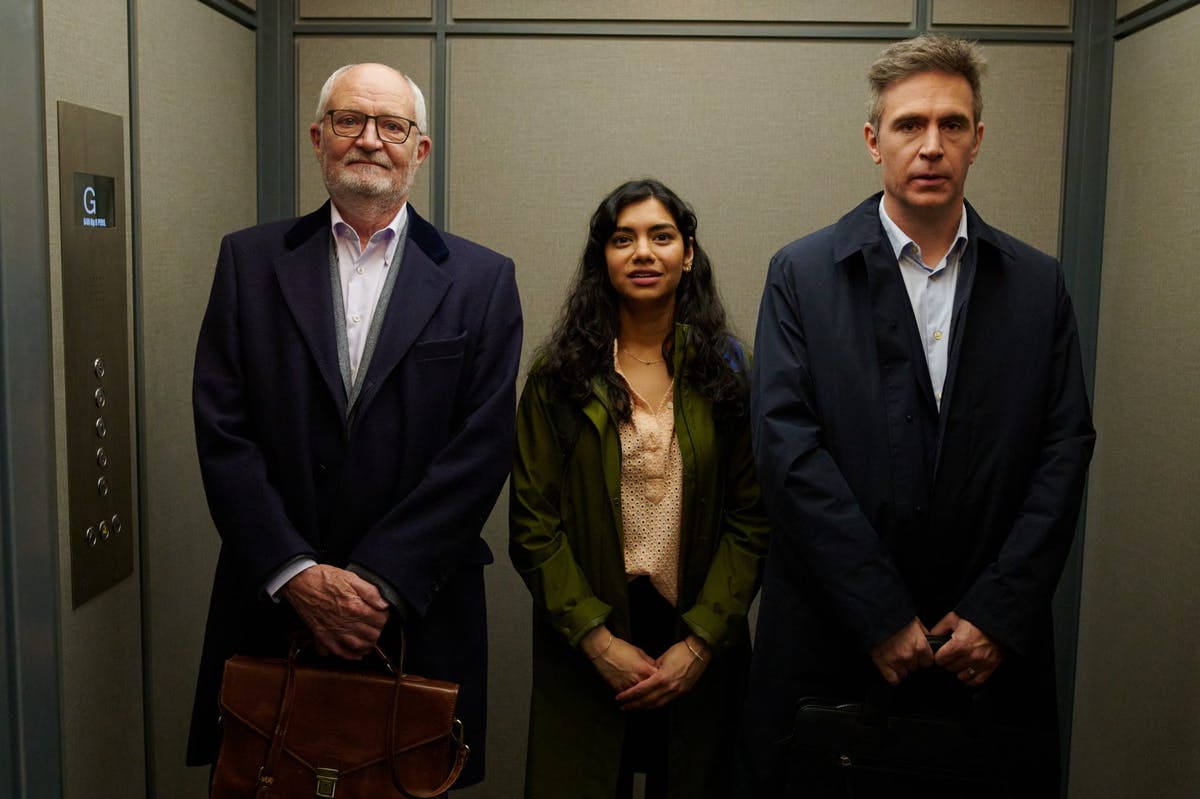 With new British series Ten Per Cent , a remake of the successful French comedy Call My Agent! ,it was not until I reached the third episode that I managed to stop reflexively comparing every single character and plot development with their original incarnation and started to feel this was working in its own right. Until then I could easily have given up.

A feature of the French series, which so far has reached four seasons, was the regular appearance of mostly well-known actors including Juliette Binoche and Isabelle Huppert,...