We finally seem over the so-called Scandi Noir craze, no surprise given that even the best of these stories – including The Killing, The Bridge, The Girl with the Dragon Tattoo – were nothing especially new, amounting as they did to traditional police procedurals in a novel (ie. dark and icy) setting. 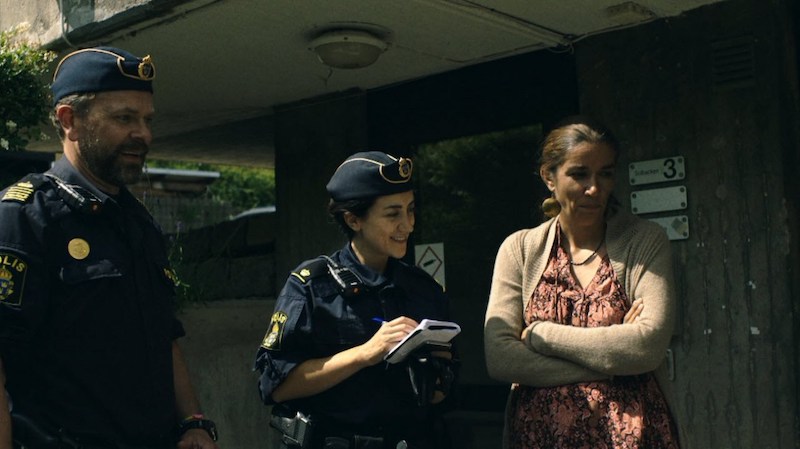 New Swedish crime series Thin Blue Line(SBS On Demand)has nothing to do with its near namesake, Errol Morris’s celebrated documentary about a Texan murder case. Neither does it have anything to do with the Scandi-noir template, for the simple reason that it’s focussed exclusively on uniformed police tramping the inner-city streets of Malmö, often dealing with relatively trivial crimes – though they’re not at all trivial to their victims.

That makes it sound like a Swedish version of the long-running former UK series The Bill, but as enjoyable as that could be in small doses, this one is more sophisticated with political and sociological dimensions the British series kept well away from.