Film composer John Williams turns 90 this year and even the Berlin Philharmonic wants in on the act. The Berlin Concert ( DG 4862003 ) is a double disc that includes greatest hits like music from the Star Wars saga, Close Encounters of the Third Kind , Superman , E.T. the Extra-Terrestrial , the Indiana Jones films, Jurassic Park , and the first three Harry Potter films, many in terrific new arrangements. It also includes a few rarities, opening in blockbuster style with his Olympic Fanfare and Theme , music composed for the 1984 LA Olympics. Williams is a fine conductor, and it goes without saying that performances are authoritative with each and every piece feeling just right. Playing is outstandingly rich and detailed throughout, lifting the familiar and meriting the listener’s full attention. An impressively warm and deep recording does the rest. World’s greatest film composer and world’s greatest orchestra – what’s not to like? 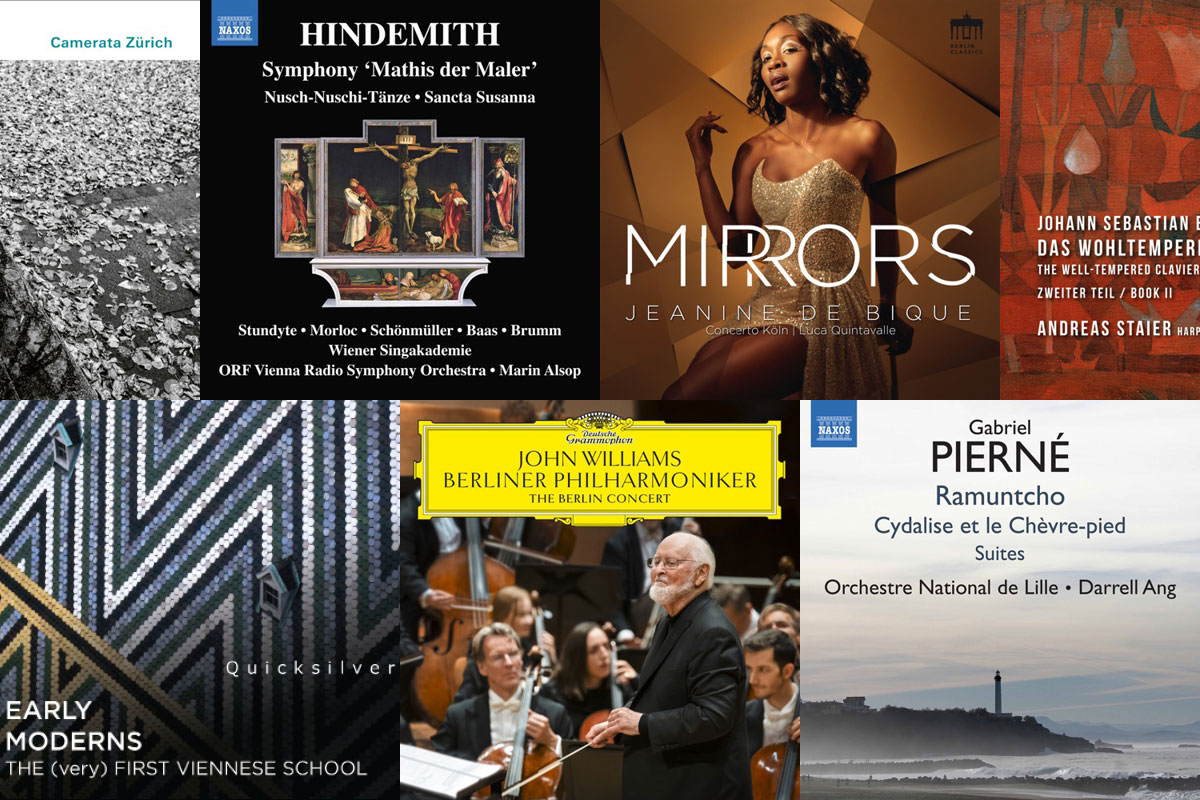 For those who still don’t get Hindemith , Marin Alsop aims to help with fine