Just when you think the majors offer little more than new-age noodlings or old chestnuts by bankable stars, two beefy box sets come along that set new benchmarks. The first features one maestro and his two orchestras. People were sniffy that Andris Nelsons could sustain the top jobs at both the Boston Symphony Orchestraand the  Leipzig Gewandhaus, but this seven-disc survey of orchestral music by Richard Strauss proves the naysayers wrong ( DG 4862040 ). 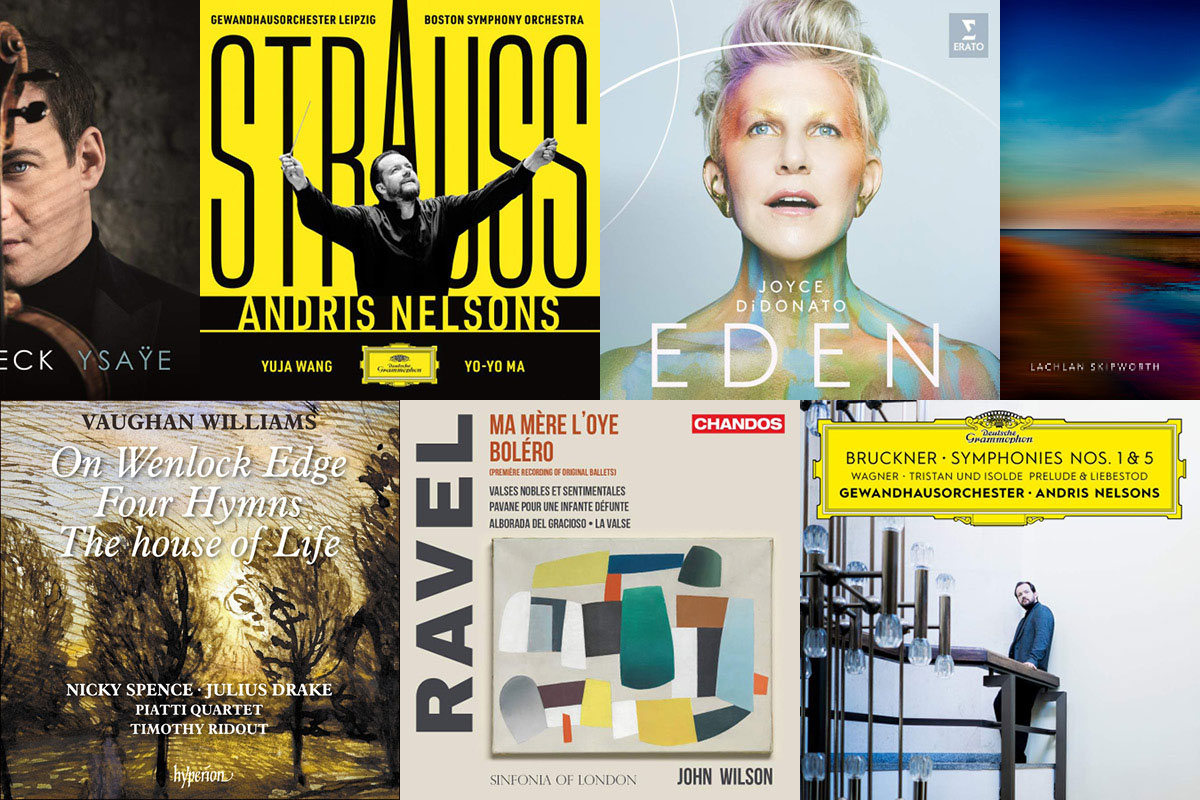 “His authority and care are clear from the opening of Don Quixote , more languid than usual, depicting the gentle, pastoral lifestyle from which the mentally disturbed Don emerges,” writes Phillip Scott in a five-star review. “Character is paramount: here as in Till Eulenspiegel and Don Juan , this music has a story to tell.”

A new era for Lachlan Skipworth

There is a sense of artistic transformation in the Perth-based composer's new album of chamber works.