It’s the late 1960s. Man can land on the moon but Australia is only just taking baby steps towards equality following the successful 1967 referendum that overwhelmingly voted to finally count Indigenous people in the Census and for the Commonwealth to make laws for Aboriginal people.

A young Indigenous woman, Molly Chubb, earnest in her activism, is heading from Perth to her small hometown in the West Australian north-west, in a new musical, Panawathi Girl, replete with fun, political satire and an eclectic live score.

Panawathi means ‘dream’ in the language of the Palyku people of the Pilbara, and Molly dreams of greater equality, but she has a lesson in tactfulness ahead of her. 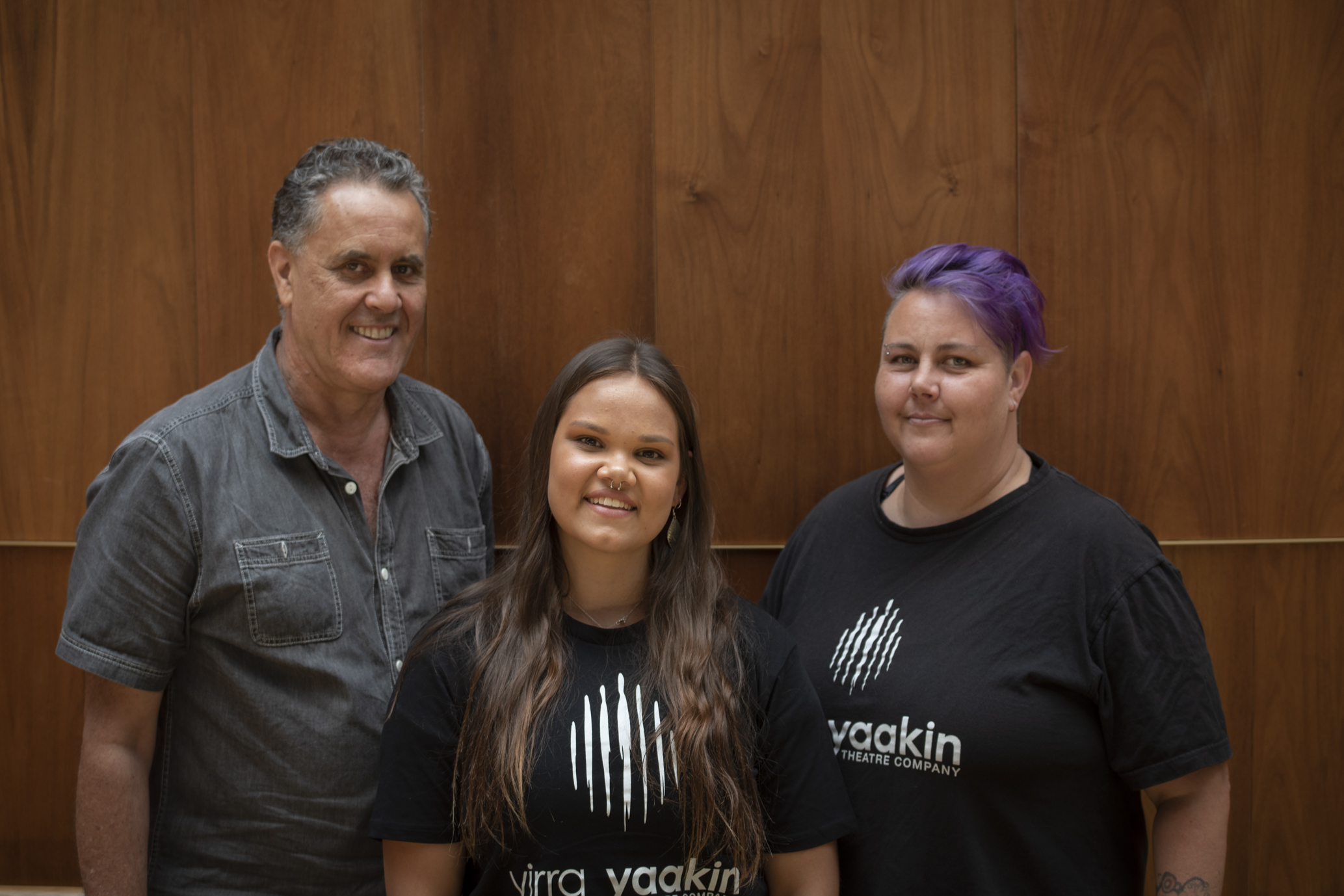 The musical will premiere at Perth Festivalwith an entirely Western Australian cast and crew, a local focus the Yirra Yaakin Theatre Company aimed to achieve even before the pandemic forced state border closures.

Dreams of Place at Perth Festival

Della Rae Morrison and Barry McGuire discuss the concert which will blend Noongar music with works by Sibelius, Stravinsky and Copland, and the festival's strong Indigenous component.